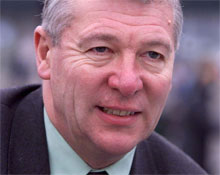 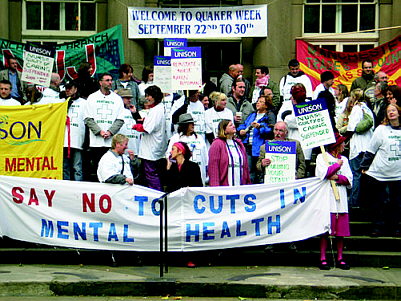 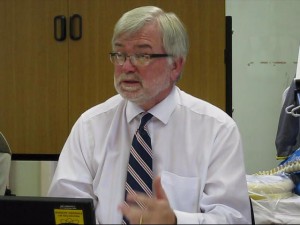 LATEST NEWS What Was Said On The:- 08-08-08 Notes of Meeting 8th August 2008 at Therapy Centre, Park House. Meeting with Ivan Lewis MP, Minister for Mental Health. Introductions Chairman (Alan Hartman) opened the meeting • List of forthcoming meetings of interest to service users circulated • The MUN proposal for Patients’ Council has been […] 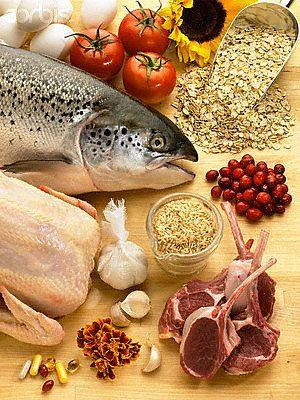 BY Paul Reed. Visit The Website That Everyone’s Talking About . The Only Fish Oils That Contain Over 90% EPA As Recommended By Prof: B Puri The Leading MRI specialist, who One Of The Largest Drug Companies Tried To Have Killed Because When You Take Fish Oil That Contains 90% EPA the Depression Is […]