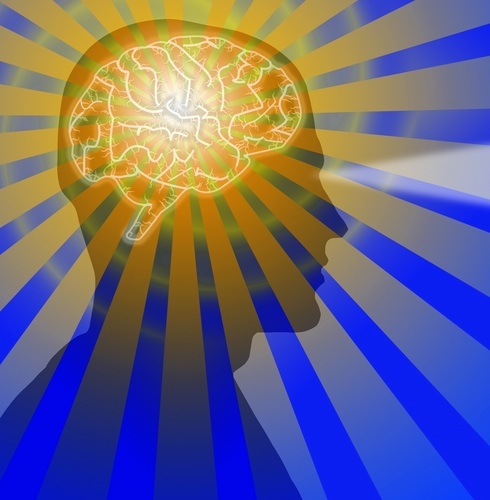 Illnesses can be anything from schizophrenia and psychotic depression to bipolar disorder and severe anxiety.   The Guardian Newspaper, Tuesday 5 October 2010 I arrive at work at 7am, and the first thing I do is see if there were any issues over the weekend. Then I try to speak to patients about the activities […]

“On The March The Start of ‘Were Not Mad’ Were Angry” 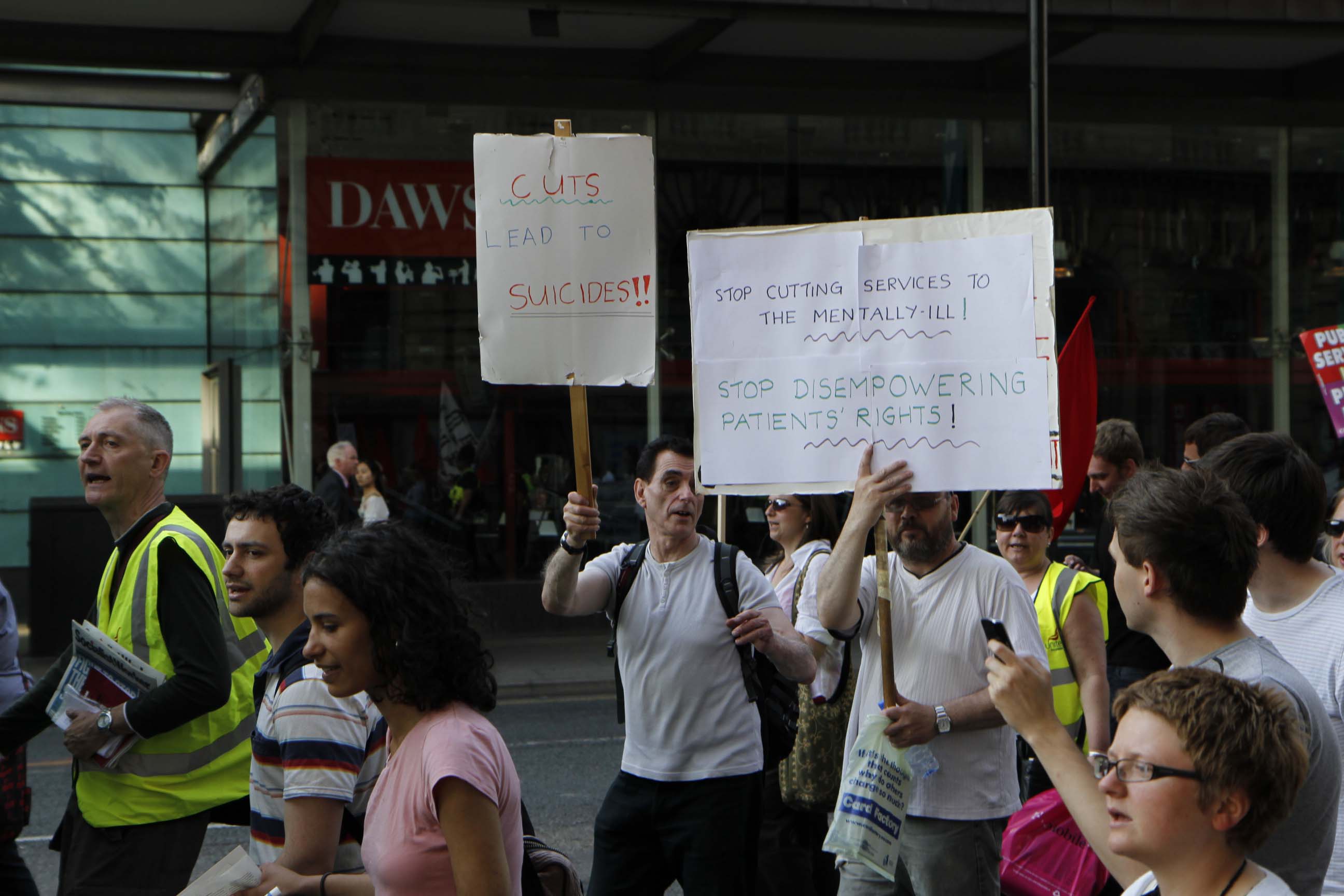 “Were Not Mad, Were Angry”               Hundreds from around the Northwest turned out to show support for each other and in common support against cut backs to public services, the kind that have not been used in England before. Members of the public and Union representatives from nearly all […]

Royal College of Nursing at their annual Congress in Bournemouth.

PATIENTS MEETING WITH SERCO AT MAINWAY 1ST JUNE 10:30am

“MANCHESTER USERS’ NETWORK” IMPORTANT MEETING! Invite’s,   Tracey Phillips of SERCO (Welfare to Work). Tuesday 1st June 2010, 10.30am is followed by a light buffet at 12.15. Held in, “Mainway” Park House Hospital. Patients’ views, suggestions needed! Common Concerns     * Will we all be assessed for work next year? * Under qualified […]

It is not everyday that you get the chance to question officials, yet that’s exactly what you may do on the 1st June 2010. when SERCO come to town, to visit Manchester Users Network in Mainway at Park House Crumpsall, Manchester. Serco: The Guardian newspaper has called Serco “probably the biggest company you’ve never heard of.” The […]

24hrs To Save Mental health services in Manchester

Yesterday Manchester Parliamentary Candidates kindly answered the questions of Service Users. Yesterday the Manchester Press decided to ignore every family in Manchester, not one journalist from TV, Radio or the Manchester Evening News wished to report on six MP’s who’s story you can read below.Nick Clegg the Leader of the Lib Dems this week said he supported the Services Users and openly gave his support to The Trade Unionist and Socialist Coalition Parliamentary candidate Nurse Karen Reissmann who is standing against Sir Gerald Kaufman in Gorton, Manchester. Nick Clegg is a long time supporter of Manchester Users Network and Nurse Karen

Election Special for Patients staff and the Public

Report on the MM&SCT board meeting 25th February 2010 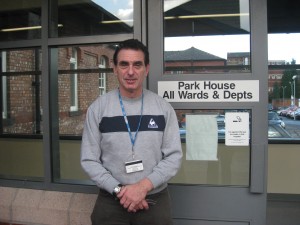 NHS Manchester Liaison Network and a Service Users Liaison meeting will tale place upon St Patrick’s Day, at 10:30am prompt Being Chaired by Coun Martin Pagel. All Users and Members of The Public Are Warmly Welcomed Refreashments Will Be Given. Report on the MM&SCT board meeting 25th February 2010 For Manchester Users’ Network,Manchester Mental Health […]