Joanna Lumley: I was on the brink of insanity By Anita Singh, Showbusiness Editor 11:48PM BST 21 Oct 2011   As an actress she has appeared to take it all in her stride, and in her campaigning for Gurkhas’ rights she showed a notably cool head under fire. But Joanna Lumley’s life was once derailed […]

People Still Dying Younger Than Those In The South

Greater Manchester people still dying younger than those in south Alice McKeegan October 20, 2011 The gap is widening between the life expectancy of people in Manchester and the richest part of London, the M.E.N. can reveal. Boys born in Manchester are now expected to live for 74.1 years – 11 less than those in […] 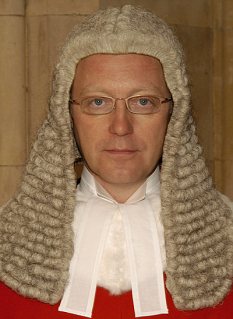 In The Courts before Mr Justice Ryder QC. By: Paul Reed.   A judicial review against Manchester City Council’s Directorate for Adults is currently underway regarding the revised social care offer. A hearing will take place about this next Monday 24th October 2011 and Tuesday 25th October 2011 at 10.30am, at the Manchester Civil Justice Centre, […] 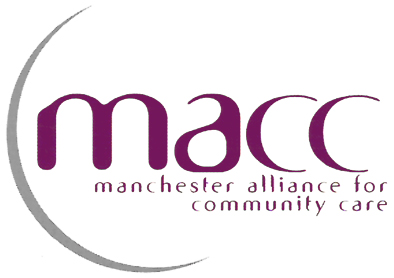 Over one in four people living in the UK believe they will be affected by seasonal affective disorder and become depressed this winter.  This is according to Geoffrey Beattie, a professor in psychology at the School of Psychological Sciences at the University of Manchester.  Mr Beattie said the change in a person’s social behaviour could be […]

Son made his killing confession to helpline 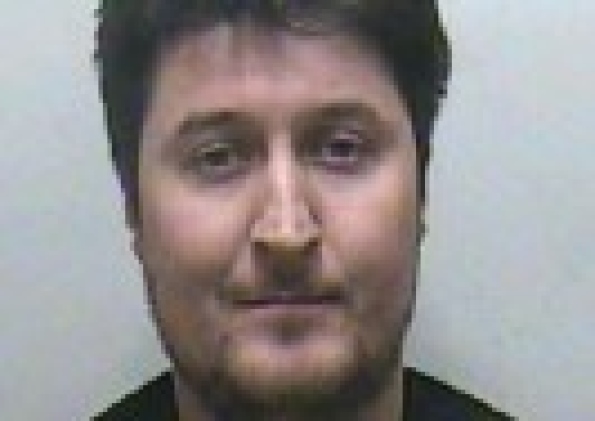 Published on Sunday 16 October 2011 13:00   A son confessed to killing his mother to a Christian phone line, a court heard. Daniel Kieran Gallagher has been handed a hospital order and will be detained in a high security psychiatric hospital after pleading guilty to the manslaughter of his mother, Bernadette. Preston Crown […]

Concerns for our farmers 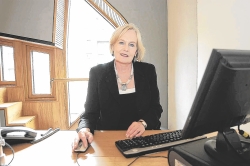 Inspiring speech by Will Hall on mental health recovery

By manchesterusersnetwork on 7th October 2011   Fish oil and Bipolar/Schizophrenia, Video

‘Madness radio’ presenter Will Hall who is a survivor of a schizophrenia diagnosis gives an inspiring talk on the importance of honoring our diversity, listening to one another, and building community. www.madnessradio.net 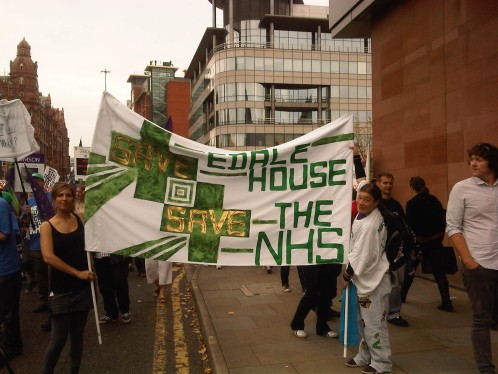 Manchester mental health trust chiefs spoke out to refute accusations they were shutting Edale Health bosses say that closing a mental health unit will cost them £5m.House to save costs. The centre, near Oxford Road, provides care for up 82 patients with conditions including dementia and bipolar disorder. It is expected to close next year, […]