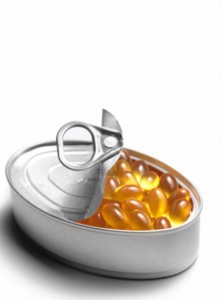 By manchesterusersnetwork on 29th May 2012   Bipolar disorder and the impact on family relationships, Featured News, Health foods, The Patients report, Welfare rights 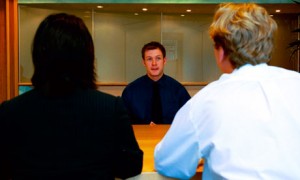 “plucked from obscurity” and “soared to stardom”, a court has heard.

By manchesterusersnetwork on 29th May 2012   Featured News 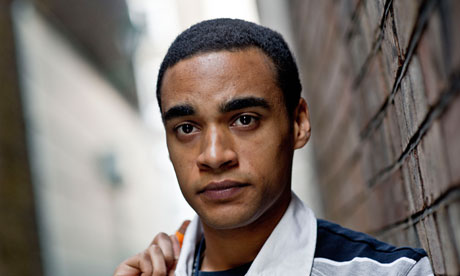 Heathcliff actor who racially harassed partner given conditional discharge James Howson, who was plucked from obscurity to star in 2011 film, had admitted threatening his partner and baby daughter Martin Wainwright guardian.co.uk, Monday 28 May 2012 19.57 BST James Howson, 24, appeared before Leeds magistrates court from St James’s hospital in the city, where he […]

Well Done To All Involved In This Achievement From MUN!

By manchesterusersnetwork on 22nd May 2012   Bipolar disorder and the impact on family relationships, Edale Inquest, Featured News, MUN Meetings

By Paul Reed on 21st May 2012   Featured News, Fish oil and Bipolar/Schizophrenia 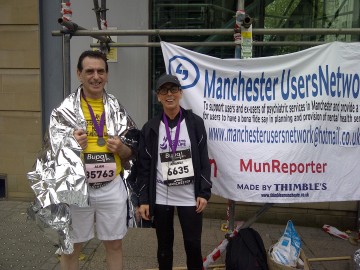 Running For A Good Causes!       On Sunday members of MUN were at the Bupa Great Manchester Run 2012 to watch Alan Hartman run. The Chair age 64, who will be a pensioner in  November, ran a respectable time of 01:10:20 . Alan has been sponsed by lots of friends of MUN and the money that […]

“You knew she was vulnerable and had mental health problems.” Judged 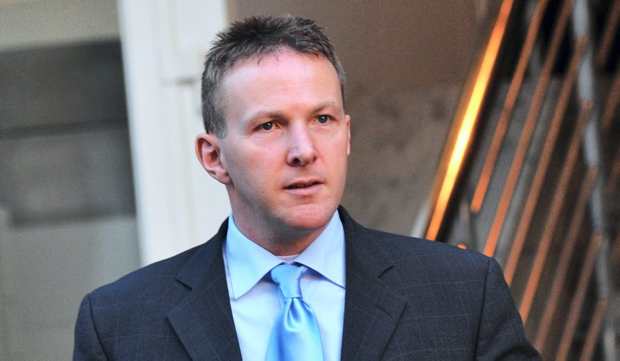 Urmston police sergeant Peter Jee jailed for having sex with vulnerable Rochdale woman with mental health problems Don Frame May 08, 2012 A police officer with a brilliant career ahead of him has been jailed for two years for engaging in a sex act with a vulnerable woman he knew had mental health difficulties. Peter […]

Can Service Users Trust Manchester City Council ? We Look Back At What They Promised! 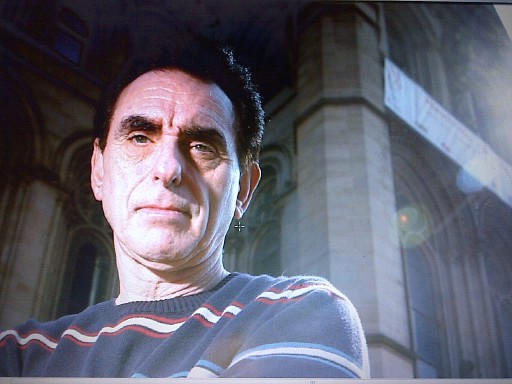 The story below appeared in The Big Issue. Two years on the MunReporter invites it’s readers to read again this well reserch report by a well known and respected Northern journalist, Helen Clifton.  With locked wards and despite all the promises made to patients about Mainway, it now seems those promises made to trusting service users […]

By manchesterusersnetwork on 1st May 2012   Featured News 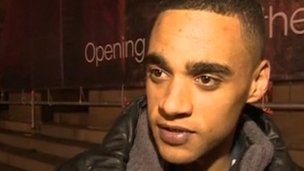