TUC A Future That Works march and rally !

We demand a future that works’ Brendan Barber to tell TUC rally Speaking at the rally at the end of the TUC’s A Future That Works march and rally in central London, TUC General Secretary Brendan Barber will say: ‘It is fantastic to see so many people here today from every part of our community, […]

“He is a great professor and really cares about the students” 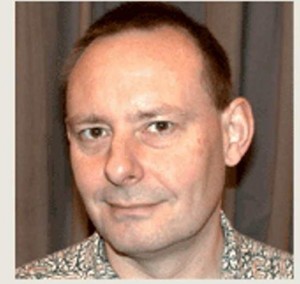 Manchester Metropolitan University professor suspended over email criticising bosses October 18, 2012 A professor has been suspended after sending an email criticising university bosses. Psychologist Ian Parker has been banned from Manchester Metropolitan University’s campus after being accused of gross misconduct. But nearly 3,000 students and academics from around the world have signed a petition […] 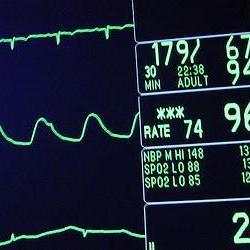 IAN BRADY BROUGHT BACK TO LIFE AFTER DEATH ! 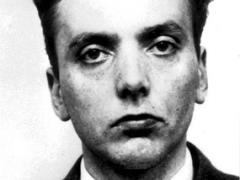 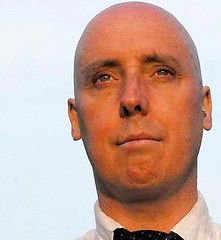 SERVICE USERS HAVE YOUR SAY ON CUTS & AUSTERITY ! 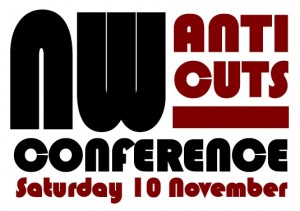 UNITED WE STAND DIVIDED WE FALL ! 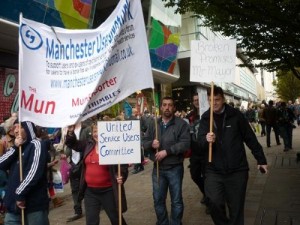 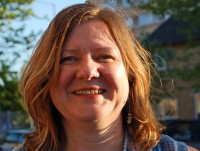 lipstick socialist “My Country is the World, my religion is to do Good” Tom Paine Political Women (6) Karen ReissmannSocialist, nurse, woman, fighter against injustice……….. Karen has been involved in politics from the age of 16. She is a shop steward and member of Unison Executive. She was not from a political family but… Neither […] 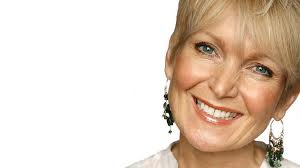