Lord Morris of Manchester Old Friend of MUN is Remembered For His Great Works! 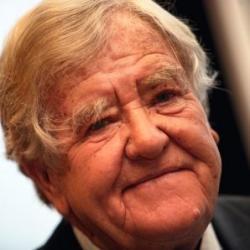 ## Manchester memorial service commemorates ‘real difference’ Lord Morris made in disability campaigns Posted Friday, October 12, 2012 – 15:51 By Dominic Claeys-Jackson Disability campaigner Lord Morris of Manchester, who died in August aged 84, was commemorated for the ‘real difference’ he made, at a Wythenshawe church memorial service today. The public ceremony, at St […]

Come and Make Some Noise’ About The Cuts to Manchester Mental Health Services !!

By manchesterusersnetwork on 12th October 2012   Bipolar disorder and the impact on family relationships, Featured News

Hope you can all come and make some noise’ about the cuts to Mental Health Services !! 14:00 MCR PICCADILLY Gardens !!! Saturday 13th October 2012 !!!! GLOBAL STATEMENT Strengthening the local networks is very important. But at the same time, we need strong global actions to reinforce our local work. Often the problems generated […]

I Battled Depression For Six Years I Didn’t Just ‘Get Over It’ Overnight ! 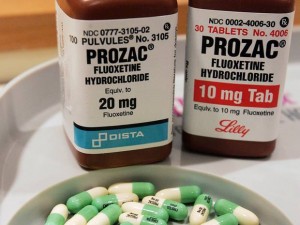 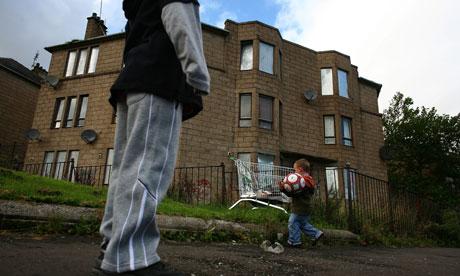 Mental health needs a place in the limelight ** World Mental Health Day, on Wednesday, deserves extra focus this year with many people straining to cope with the fallout of the austerity measures being rolled out across numerous countries ** Mary O’Hara The Guardian, Tuesday 9 October 2012 12.30 BST The comedian and former psychiatric […] 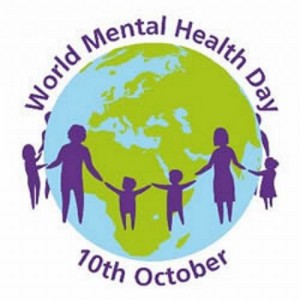 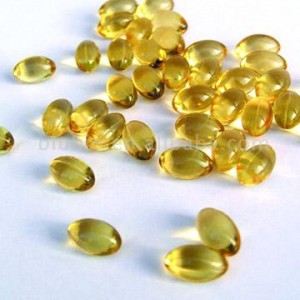 Monday, Oct. 08, 2012 Military studying if fish oil can cut suicide risk By BRUCE SMITH – Associated Press CHARLESTON, S.C. — A $10 million study will investigate if a substance found in fish oil can reduce the risk of suicide among military veterans, where the rate is higher than in the population as a […]

Despite Everything Trust Implements Massive Cuts!

Mental health trust axes 39 jobs despite fears for service ALICE MCKEEGAN. MANCHESTER Mental Health and Social Care Trust has announced plans to cut 39 posts, ‘ Including some frontline roles. As revealed In the MEN earlier this year, bosses were consulting on the proposals to axe the community positions and now the board has […] 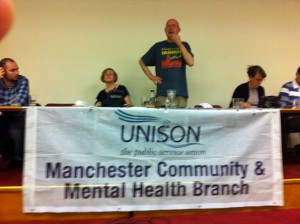 Manchester hit by £28m in cuts to mental health care Thursday, October 4th 2012 Cuts to mental health services, including axing 38 front line posts as part of a bid to save £28m over the next five years, have been approved by Manchester’s Mental Health and Social Care Trust, despite warnings from patients and trade […] 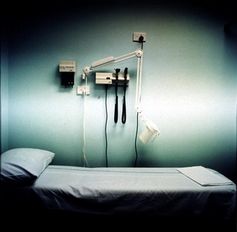 Time to rethink mental health laws for treatment without consent By Bernadette McSherry, Monash University Each Australian state and territory has a Mental Health Act that enables those with severe mental health problems to be detained and treated without their consent. While the criteria differ, generally it must be shown that the person has a […]