Mental Health and One Nation: Made in Many Communities November 15, 2012 8:00 pm By Steve Griffiths Ed Miliband’s speech to the Royal College of Psychiatrists widened the reach of political debate about mental health in a way that suggests a coherent strategy that reaches, as Miliband says, ‘beyond the NHS itself’, ‘changing the way […]

“Public acknowledgement of the wrongdoing of discrimination against me as an Israeli — and the public assurance that this will not be repeated.”

Israeli professor to sue Manchester health trust An Israeli professor who was dropped as a speaker by the Manchester Mental Health and Social Care Trust said this week that he wanted a public acknowledgment of the discrimination against him. Professor Moty Cristal, an expert on negotiations and conflict resolution, was formally disinvited from a seminar […] 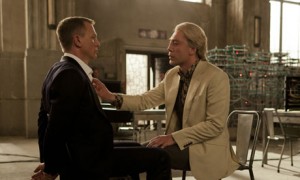 Skyfail: why the new Bond villain perpetuates mental health stigma Peter Beresford Professional, Monday 12 November 2012 If Ed Milliband really wants to challenge the stigmatising of mental health service users, then he should perhaps watch the latest Bond movie, Skyfall. Then, like me, he may be saying: please could this be the last of […]

Lloyd told a BBC RadioManchester debate “the force could survive a 12% budget cut, but not the 20% it faces.” ! 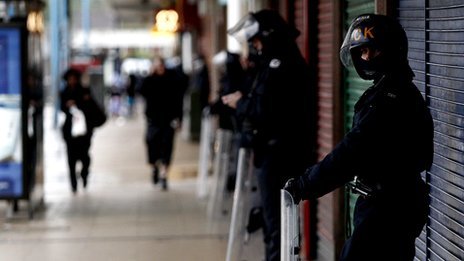 ” My goal is always to help families help themselves without the use of drugs or stigmatizing diagnoses.”

Suffer the Children: The Case Against Labeling and Medicating. When a child has an emotional or behavioural problem, their school often recommends that they see a psychiatrist. This psychiatrist typically labels the child with a disorder, then advises the parents that the child should be given psychiatric drugs. Millions of children in America have been […] 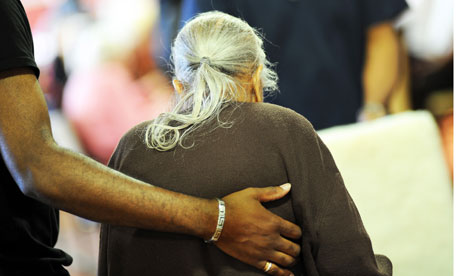 “THEY CAN’T BE VICTIMISING PEOPLE WITH MENTAL HEALTH PROBLEMS – CAN THEY?” 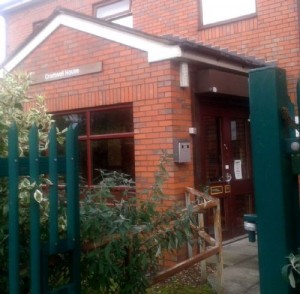 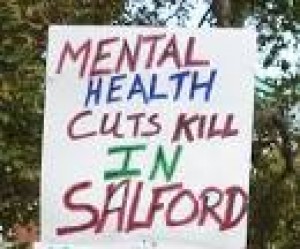 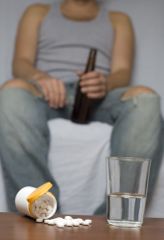 Mixing Meds and Alcohol: Just How Dangerous Is It? By KAITLIN BELL BARNETT Most psychiatric drugs bear some version of the warning: “Do not drink alcoholic beverages when taking this medication.” In reality, though, many people taking psych meds drink anyway. They have various reasons: not wanting to curtail their fun, not putting much stock […]

The Victims We Know So Well ! 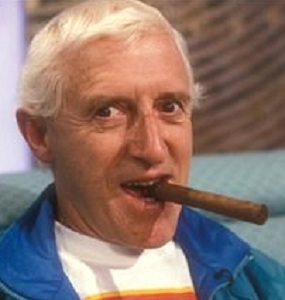 UK: Transgender ex-Broadmoor patient talks of Jimmy Saville abuse by Scott Roberts for PinkNews.co.uk 15 October 2012, 12:38pm A transgender man, who was a former patient of Broadmoor Hospital, has spoken of being sexually abused by the veteran entertainer Sir Jimmy Savile. Steven George, who was known as Alison Pink while at the high-security psychiatric […]