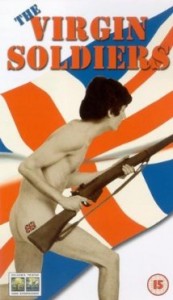 By manchesterusersnetwork on 22nd May 2013   Meetings for Patients, MUN Meetings

MEETING AT THE OFFICES OF MANCHESTER USERS NETWORK Park House, Crumpsall Hospital (NMGH) Delaunay’s Rd, Crumpsall, Manchester. M8 5RB The Meeting is an information Meeting and all members are welcome! The Next patient meeting will be at 1:30pm prompt Wednesday 22 nd May, 2013 Ring MUN’s Office on the day of the meeting on Tel: […] 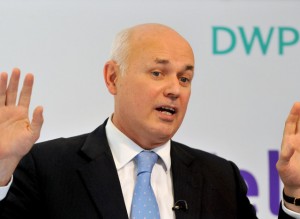 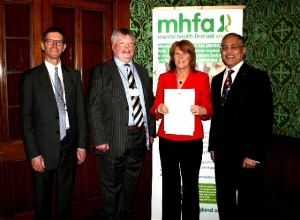 Manchester’s Unsung Heroes: Charity campaigners crusade against mental health stigma and discrimination By John McDougall Mental health problems are sometimes brushed under the carpet, but tackling the stigma surrounding the illness is something that a Greater Manchester charity is trying to tackle. Tricia Hornby, chief executive of Rochdale and District Mind, has been involved with […] 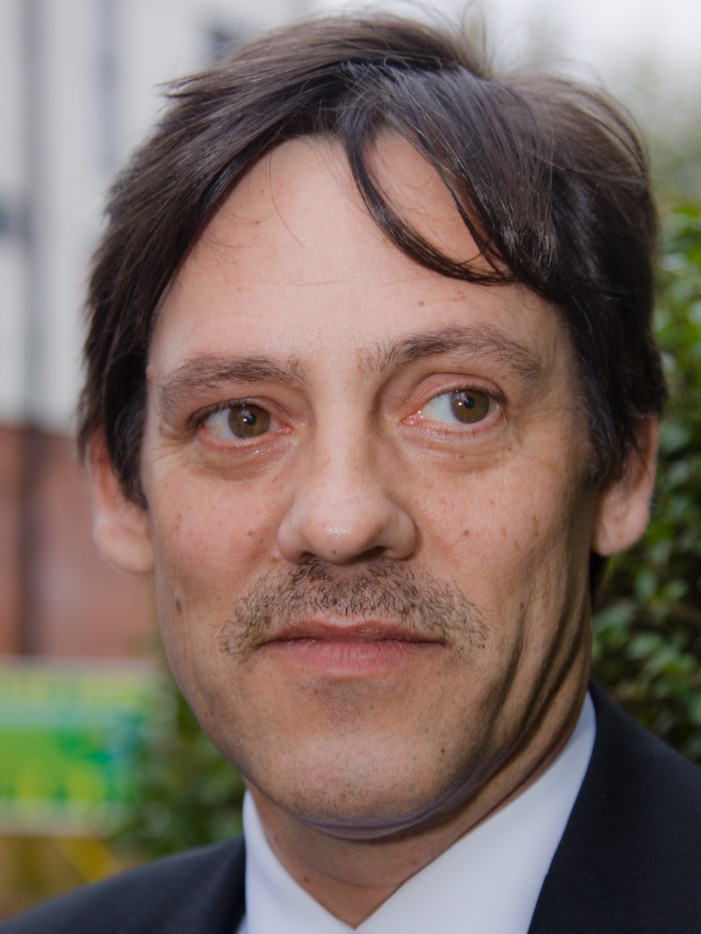 “Too many people are being criminalised when they are ill because the cell is the only place they can go.” 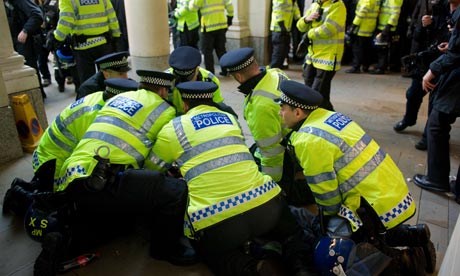 PCC moots plans for 24/7 mental health response teams to work in collaboration with officers. Date – 15th April 2013 By – Jasmin McDermott – Police Oracle A survey documenting every interaction an officer has with an individual suffering from mental health issues could support a Police and Crime Commissioner’s (PCC) ambitions to have 24/7 […]

“being mentally ill-ed” in China ! 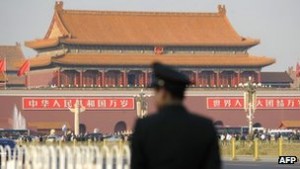 China media: New mental health law A number of new laws take effect in China today. The mental health law, which has taken almost 27 years to draft, attracts most media attention. According to Xinhua News Agency, the law requires consent from mentally ill patients before they receive inpatient treatment, with the exception of those […]