“It’s Time to Be Heard” How will people survive in Manchester without any real meaningful mental health care? No one can deny that upon the streets of Manchester, the amount of homelessness is unacceptable and the care given towards the most vulnerable by untrained council housing emergency staff is also unacceptable poor by design and […] 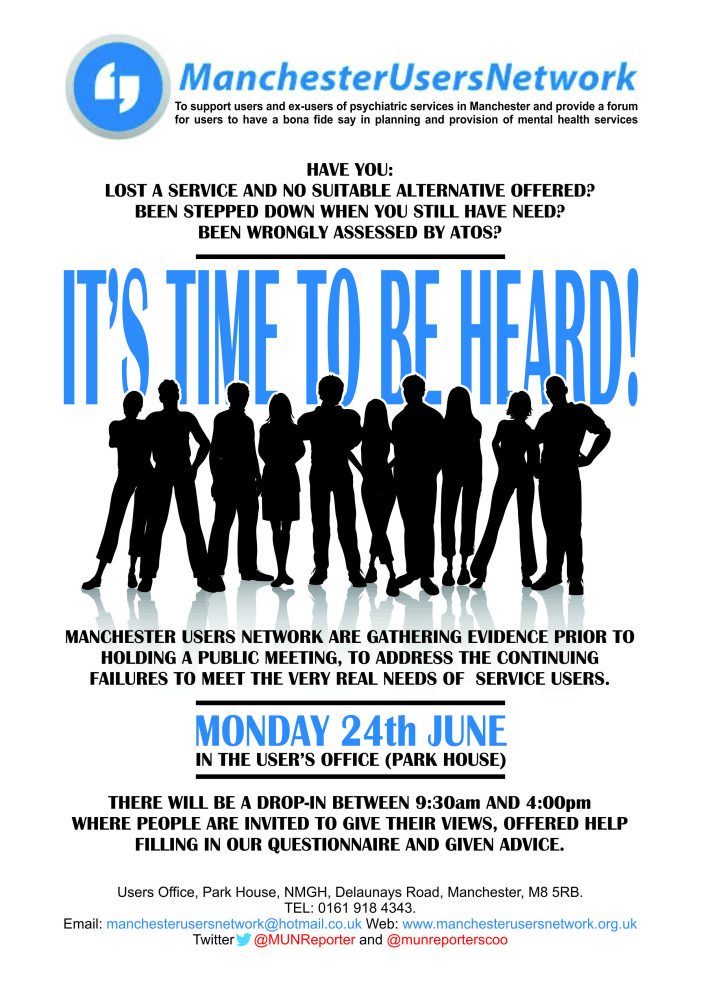 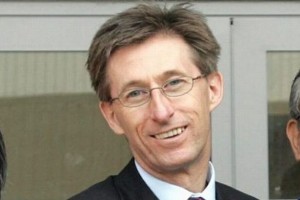 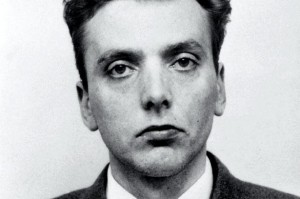 Trust Board has taken the decision to formally withdraw from the Foundation Trust authorisation process! 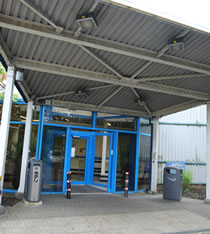 Manchester Mental Health & Social Care Trust announces the following in a letter to staff and service users from CEO Michele Moran. Statement Below made Today By: Michele Moran Chief Executive Manchester Mental Health & Social Care Trust Following serious consideration, the Trust Board has taken the decision to formally withdraw from the Foundation Trust […] 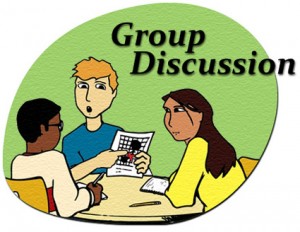 Stephen Fry helps others by talking openly about his ongoing battle with mental illness! 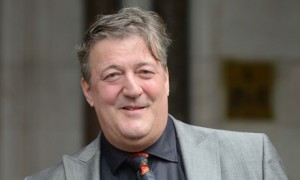 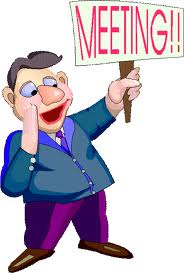