Yeah, we got a little ol’ convoy,Yep Mancunians Join The Anti Bedroom Tax Come on and join our convoy. … 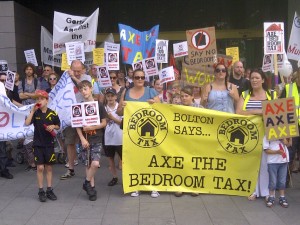 Shoppers clapped and children cheered and the band played on; it was an amazing sight for all who happen to be in Manchester last Saturday. The march ‘Against the bedroom Tax’ started in Manchester, Piccadilly Gardens and by the time it hit the very crowded Market Street, it was becoming a convoy. Friends read the […] 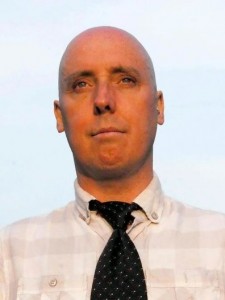 KEEP Disability living allowance say NO to reforms I am totally ashamed of my past association with the DWP. Over 1,000 people yesterday signed the petition calling for an investigation into ATOS, the company getting tens of millions for helping DWP remove as many people from benefit as possible after it was revealed a mum […] 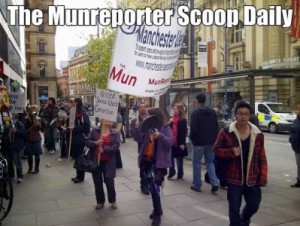 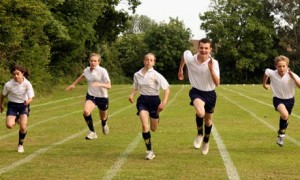 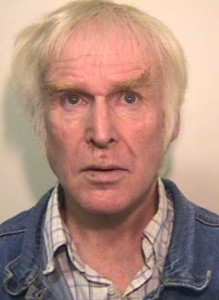