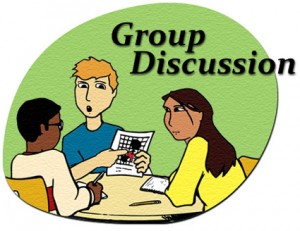 Manchester Users Network (MUN) will meet on Wednesday 14 Th August, 2013 at the offices of MUN. As part of “It Is Time To Be Heard” campaign. It will be an occasion to allow feedback from this campaign. A published agenda will made available in the next few days.

The meeting place is as usual at the Offices of Manchester Users Network (MUN) Park House, Crumpsall Hospital (NMGH) Delaunay’s Rd, Crumpsall, Manchester. M8 . The Meeting is an information Meeting and all members are welcome!

Please also connect at Facebook at The Munreporter Scoop Daily