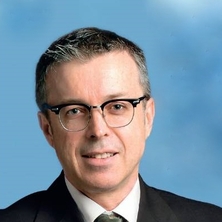 Children with older fathers are more susceptible to mental health disorders a University of Queensland (UQ) study has found.

Led by the Queensland Brain Institute’s (QBI) Professor John McGrath, an international team of researchers used Danish health registers to examine the maternal and paternal age of 2,894,688 offspring at birth.

“The study followed people with a a broad range of mental disorders including schizophrenia, mood disorders, neurotic, stress-related, eating disorders, personality disorders and a range of developmental and childhood disorders born from 1955 to 2007, for the equivalent of 42.7 million person years,” Professor McGrath said. 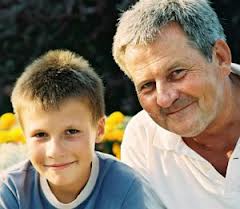 “We found that the overall risk for psychiatric disorders, in particular mental retardation, autism and schizophrenia, increased for those born to a father over the age of 29 years.”

The association between parental age and risk of mental disorders in offspring may be confounded by a range of factors.

When analyzing the data, the team also confirmed a link between the offspring of younger mothers and substance abuse disorders, hyperkinetic disorders and mental retardation.

“For the broad range of neurotic and stress related disorders, the offspring of teenaged mothers were at the highest risk.”

The study is a reminder that the offspring of older father have an increased risk of a range of disorders. 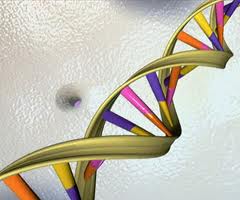 “Recent genetic studies have confirmed that the offspring of older fathers have more de novo (or new) mutations. Our new studies suggest that age-related mutations from the father may impact on the mental health of the offspring.”

In short, the biological clock ticks for men, as well as women.

The study, A Comprehensive Assessment of Parental Age and Psychiatric Disorders, will be published in JAMA Psychiatry on January 22, 3pm CT.