Criminals who have done their time will be taken to a new rehabilitation centre around the corner and will be mentored by specially-trained ex-offenders, known as ‘gate buddies’ 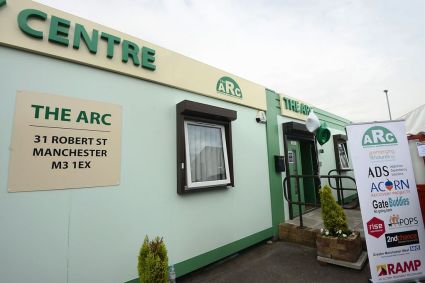 Prisoners coming out of Strangeways will be met at the gates by fellow ex-criminals in a new rehabilitation scheme aimed at helping them beat drugs.

Criminals who have done their time will be taken to a rehabilitation centre around the corner and will be mentored by specially-trained ex-offenders, known as ‘gate buddies’.

The Abstinence and Rehabilitation Centre, or ARC, will offer counselling and mentoring, plus help to beat their addiction and find accommodation.

The RAMP, or Reduction and Motivation programme, teaches offenders to take responsibility for their actions and think of the harm they have caused to victims and their family members.

It has already proved successful with a number of prisoners.

It aims to carry on the rehab work already going on inside HMP Manchester – which includes yoga and mindfulness classes.

Currently 64 per cent of prisoners who leave Strangeways use drugs again within four weeks – with 62pc of them then going on to re-offend, according to statistics. 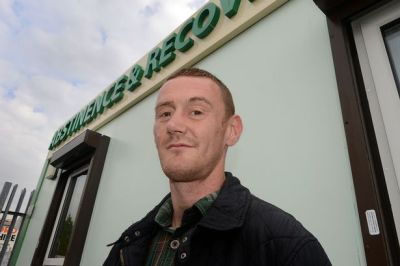 Gerrard Connor, 41, from north Manchester, has spent the last seven years in and out of prison due to his addiction to crack cocaine and heroin.

He was released from HMP Manchester in June after serving 16 weeks for theft from a vehicle.

He said: “It’s the old cliché that you don’t bother about the effect on your victims, just getting high.

“Since I got out and have been coming to ARC I’ve seen people who have been in the same predicament and how they changed.

“I’m now living in a dry house, have done the RAMP course and have an interview to become a gate buddy.

“The future can only get brighter.”

Funded jointly by HMP Manchester and the NHS, with an annual budget of £180,000, the centre on Robert Street also houses a cafe, which is run by ex-offenders. 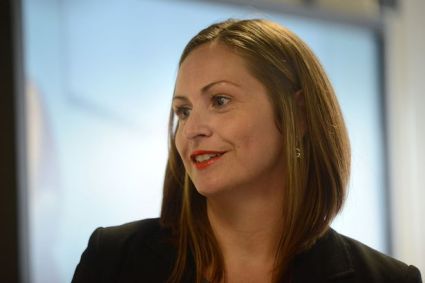 HMP Manchester governor Holly Critchley, head of drugs strategy, said: “What this centre is really about is people beginning to work on the root of their issues.

“Addiction is a symptom of other problems and what this centre will do is provide a supportive environment to work on those issues and also work with ex-offenders’ families.

“The peer support from other ex-offenders is very important – there’s an authenticity to someone who has had that life experience.”

Prisons Minister Andrew Selous MP said: “The [drug related] re-offending figures are much too high and not acceptable.

We are really keen on anything that reduces re-offending rates.

There’s a great relationship between someone coming out of prison and meeting someone who has done that journey themselves.”

Prisoners in HMP Manchester’s rehabilitation wing are made to calculate the cost of their crimes to the tax payer – as well as taking part in yoga and relaxation classes.

The eight-week Recovery Through The Gate programme helps around 50 prisoners with drug and alcohol issues a year.

Inmates are also encouraged to use the gym as much as possible, learn about nutrition and open up about their problems in group therapy sessions.

Everything is aimed at helping them stay off drugs once released – with prison officers also meeting them ‘on the outside’ to offer extra support once they have finished their sentence.

The programme is currently run by prison officers, but will be taken over by a private company under reforms brought in by justice secretary Chris Grayling next April. 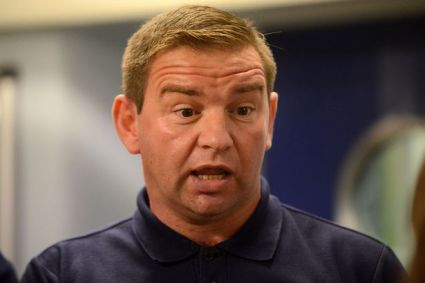 Prison officer Christopher Curtis said: “The key issue is motivation. We’re on at them every day asking how they are going to change their lives.

“Many have never had any structure in their lives or a father figure or mentor before.”