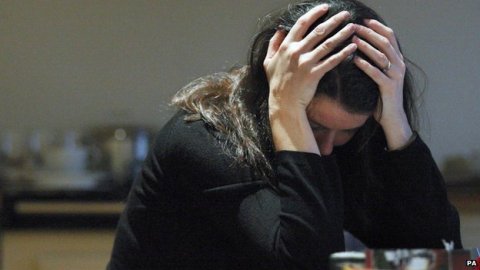 A rise in demand for acute mental health services has led to an increased use of out-of-area beds, the trust said

A mental health service has said it is being forced to send patients almost 200 miles away for treatment because it is struggling to meet demand for beds.

Birmingham and Solihull Mental Health Trust said it operates at 100% capacity for a majority of the time.

It said beds will “always be found” in an emergency, but patients have been sent as far as Brighton and Carlisle.

The trust said a rise in demand and high occupancy levels have led to an increased need for out-of-area beds.

“That number varies at any one time but all go to registered mental health units where our commissioners have contracts,” it said.

It said capacity of mental health services was an issue “across the country”, and can be compounded by reduced investments in non-acute services often provided by local authorities.

The Department of Health said funding for mental health services was decided by local commissioning groups.

Birmingham City Council said it was unable to comment at this time.

Commissioners have agreed to the opening of a new urgent care centre in November, the trust said. 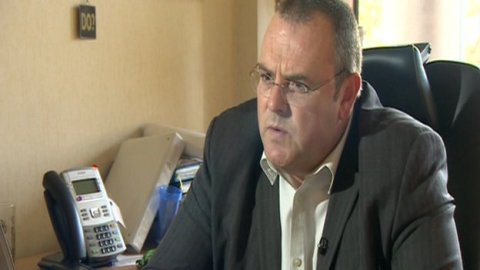 It is also working to introduce 16 extra emergency beds for female patients.

He said even if the unit opens there won’t be enough beds to cope with the number of patients.

Mr Cooper, who is also Labour leader of Sandwell Borough Council, said a lack of previous investment in Birmingham and Solihull meant it had fewer beds than other areas.

The CEO of Birmingham mental health charity Mind, Helen Wadley, said she was “deeply concerned” crisis care services were struggling to provide support to people close to their homes.

“People who are in need of psychiatric admission should have the right to be treated in a local hospital, which is what happens if you have a physical medical care need,” she said.

“Placing people in hospitals miles away from their local community when they are in great distress effectively isolates them from their friends and family, a vital source of support.”