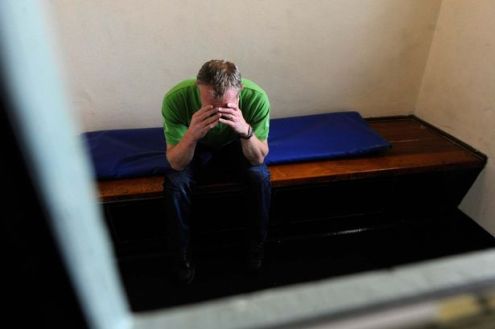 The number of mental health patients held in police cells in Greater Manchester has plunged in just 12 months.

NHS figures show that fewer than five people experiencing a mental health crisis were held at the region’s police stations in 2013/14 compared with more than 200 in 2012/13.

Care minister Norman Lamb has praised the region’s work in tackling the problem of police cell detentions. He said: “People with mental distress need urgent, compassionate care. I want every area to be as ambitious as Greater Manchester in their efforts to prioritise mental health and improve crisis care.”

Police detentions made national headlines this week when it emerged a girl of 16 was detained in a cell in Devon for 36 hours because no NHS bed was available. The government wants other areas to follow Greater Manchester’s example.

The data by the Health and Social Care Information Centre is classed as ‘experimental’ because some police forces’ figures are based on estimates. But it is being hailed as a major success by the region’s police and mental health chiefs.

The region operates a 24/7 triage scheme that gives officers 24-hour telephone contact with specialist mental health teams. It allows those dealing with a incident to find out the best place for a mental health patient to be taken.

Chief Superintendent Lee Bruckshaw, from GMP, said: “We have worked tirelessly to ensure that people who suffer from mental health issues are dealt with appropriately and with sensitively, and we are delighted that the numbers reflect this.

“The reduction can be credited to an increased awareness of mental health within the force, and greater collaboration with specialist mental health support organisations across Greater Manchester, and we will continue to seek ways in which we can improve further.”

Tony Lloyd, Greater Manchester’s police and crime commissioner, said: “People with mental health issues are some of the most vulnerable in our society. Many have done nothing wrong when the come into contact with the police.

“To put unwell people into custody is not in the best interests of the vulnerable individual nor an overstretched police service. People in crisis need swift support and a place of safety, not drawn out processing and police cells.

“Here in Greater Manchester, we have worked extremely hard to deal with this challenging issue and I am pleased to see our efforts being recognised by the government.”

Dramatic results ‘are down to people working together’

Experts say the huge fall in the number of mental health patients being detained in police cells is due to efforts by officers, paramedics and health chiefs to work more closely together.

Police and paramedics dealing with incidents now have access to a 24-hour triage telephone service that allows them to find out how a patient can access the best care.

Mental health chiefs in the west of Greater Manchester say they did not see a single incident in Bolton in October.

Their colleagues in the north say the triage scheme has given police officers more confidence in supporting people with mental health issues in Oldham and Rochdale.

Chris Thompson, mental health law co-ordinator at the Manchester Mental Health and Social Care Trust said the results were ‘very promising’ but much work still needed to be done: “Over the last year we have met police liaison officers and divisional inspectors on a monthly basis.

“In the joint meetings, we have made it clear that patients will only be assessed in a police cell in exceptional circumstances and as a last resort. We are continuing to work closely with the police to make sure that all those sectioned under the Mental Health Act are taken to an appropriate and safe location.” 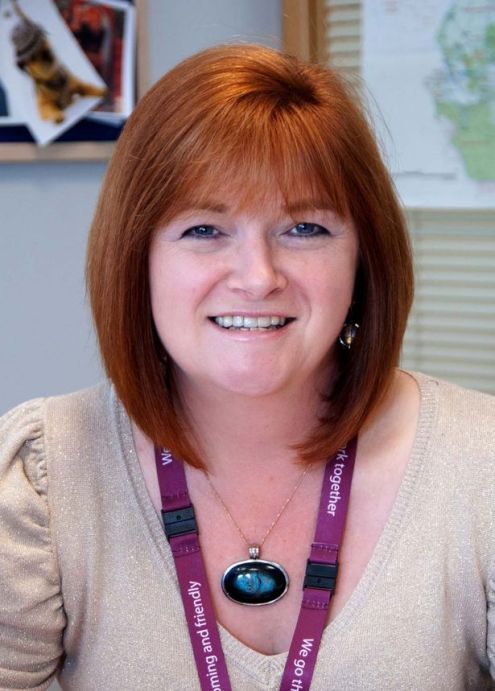 Bev Humphrey, chief executive of the Greater Manchester West Mental Health Trust, said: “This incredible improvement is a direct result of the efforts of people working in a range of services – from mental health liaison teams in district hospitals to the innovative specialist teams across the region.

“We have worked closely with Greater Manchester Police to ensure we work together to provide the appropriate care without the recourse to the use of a police cell.”

Clair Carson, acute mental health service manager at the Pennine Care trust, which provides mental health services in the north and east of Greater Manchester, said: “People with mental illnesses need to have access to the right medical support and police cells are not the best place for people experiencing a mental health crisis.

“Improved partnership working between local organisations is having a positive impact in this area so it is very encouraging to see Greater Manchester is leading the way.”

Huge numbers of people are still being detained in police cells in other parts of the country, including more than 760 in Devon and Cornwall and more than 850 in Sussex.