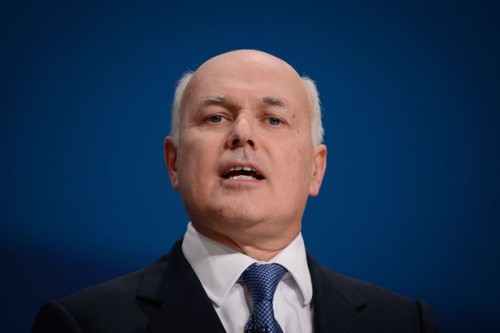 Scheme: Iain Duncan Smith devised the Work Programme, which is said to be failing

The Government’s Work Programme STOPS people getting back to work.

A survey by mental health charity Mind found 83% of those who lost their jobs due to mental illness got worse on the scheme.

Three quarters – 76% – felt less able to work, and 81% who were mentally well when they lost jobs felt ill afterwards.

The Programme, devised by Iain Duncan Smith, is delivered by private firms.

Mind chief executive Paul Farmer said: “If someone is depressed and out of work a CV course won’t help.”

There is also evidence the Work Programme costs the taxpayer. Of 640 unemployed polled, 86% said they needed more support from mental health services.

And nearly one in four – 24% – had been hospitalised or sectioned due to a mental health crisis.

The National Audit Office has found the programme is paying £31million in bonuses to private firms this year, but the ­Department of Work and Pensions disputes this.

Mind is calling for the mentally ill to be given tailored courses as the scheme is so damaging.

A DWP spokesman said: “Everyone is different and so the Work Programme looks at an individual’s barriers to work and tailors the support specific to their needs. 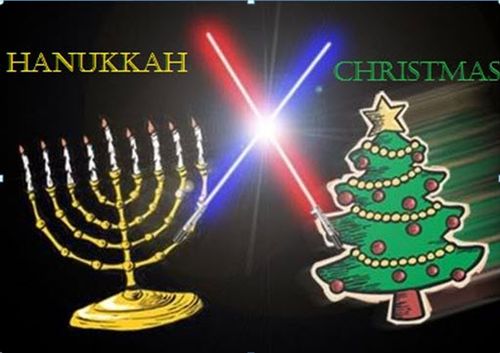 Please make a comment on this story and help others by sharing your valued information. Comment is free: