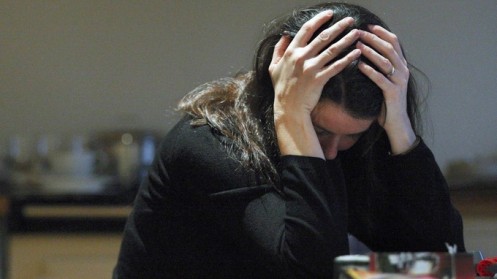 Chief Inspector Nik Adams of Leeds District Police, said: “Our work has also seen a reduction in waiting times for care, reduced impact on police officer time and a reduction in the number of people suffering a mental health crisis who are detained in police cells. Rolling the scheme out 24 hours-a-day means anyone suffering mental ill health in Leeds will be treated with greater dignity, primarily at home or within a health environment, and they will have rapid access to the specialist care and support they need.”

The team, made up of mental health professionals, works alongside police officers providing telephone advice or being dispatched to incidents to speak directly to the person experiencing a suspected mental health crisis.

The team carries out a brief initial test to determine  whether the person needs a full assessment of their mental health, and if any further action is needed.

Since Leeds Mental Health Triage started, almost 80 people a month have been referred, and the team has responded to police callouts within 45 minutes.

“We are pleased to have been given the opportunity to further extend this work and be able to offer this service 24 hours-a-day.

“This is a real credit to all the hard work staff have put in over the last year.”