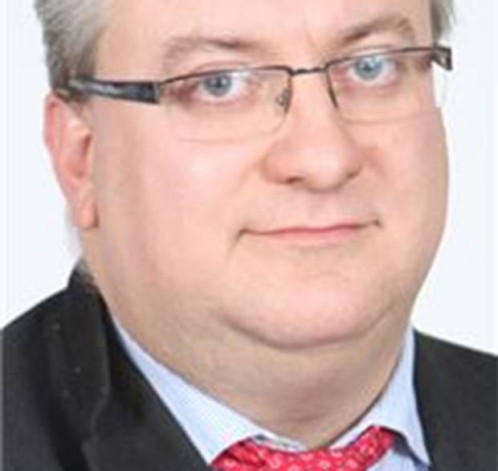 The Aylesbury councillor was apparently infuriated by a storyline involving a young mother who, contrary to initial suspicions of drug abuse, is actually suffering from malnutrition.

When her son is injured while crossing the road, nurse Charlie Fairhead (played by Derek Thompson) tells her: “You’re not a bad mother, it’s the system that’s wrong, it’s unforgiveable.”

But Mr Winn criticised the programme as “propaganda on foodbanks” and “rubbish”, writing on Twitter: “The people visiting food banks are those with drug, alcohol + mental health problems.”

The comment was picked up by the Political Scrapbook blog, which prompted others on Twitter to respond to the councillor.

Daniel Holland wrote: “Are you serious? People visiting food banks are the most vulnerable in society – you should be ashamed of your attitude!”

The councillor was unavailable for comment when contacted by The Independent.

What’s your view on ‘Food Banks’ Please leave your comments below and help others with your feed back !