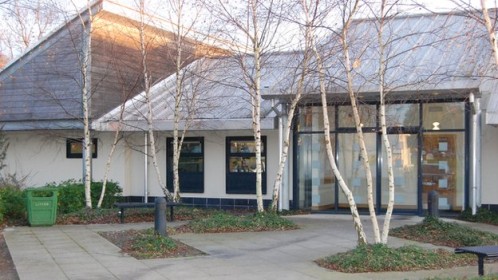 The Norfolk and Suffolk Foundation Trust manages mental health wards at Hellesdon Hospital near Norwich, and around the counties

A health trust’s proposal to help treat patients with depression by using “staff from lower wage countries” via Skype showed a lack of understanding of mental health care, say campaigners.

The idea was put forward in a report to the government by the mental health trust for Norfolk and Suffolk.

A trust spokesman said the proposal was looked at but has been dismissed.

The plan, drawn up towards the end of last summer, was contained in a successful application to the government by the Norfolk and Suffolk Foundation Trust (NSFT) to fund consultants to look into new ways of running the trust. 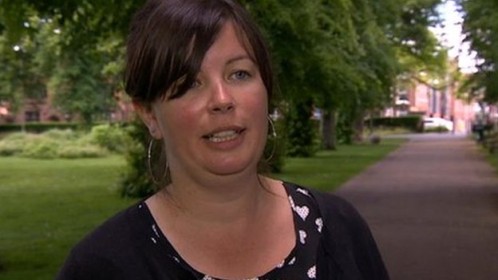 Emma Corlett, of Unison, criticised the suggestion that patients with depression could be helped by staff from low-wage countries via Skype

One option could see the NSFT become a mutual – a firm owned by its workers, as is the case with retailer John Lewis.

The report said the use of staff from outside the UK to help prevent depression and psychosis was a “new approach” to be explored.

Emma Corlett, spokeswoman for Unison at the trust, said: “Our view of the report is that it shows whoever did the application did not have a very clear understanding of the work frontline staff do or the way face-to-face therapy works.

“We want a skilled and well-paid workforce here and we should not be looking for outsourcing workers with poor working conditions and wages.”

A spokesman for the Campaign for to Save Norfolk and Suffolk Mental Health said: “That NSFT could even consider Skype shows how little the board understands of the work of its staff and the needs of its service users.”

Gary Page, chairman of NSFT, said the application included “a number of highly speculative ideas and thought gathering, with absolutely no commitment to any of those becoming initiatives that the Trust would wish to consider or put in place”.

“For us, investigating a mutuals model is all about improving staff engagement. Being part of the Pathfinder project might help us fully understand the benefits of providing staff with the autonomy and ability to truly shape, and own, service delivery, while keeping our services local and responsive,” he added.

If You Have A Comment To Make Please Leave Blow !