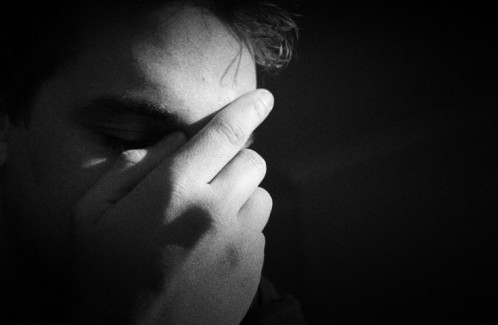 Secretary of State for the Department for Work and Pensions (DWP), Iain Duncan Smith, recently proposed a further £12 billion of cuts to benefits. Making such cuts is likely to disproportionately affect the most vulnerable, including those with mental health problems and other disabilities. After all, approximately half of people who need support from the disability benefit Employment and Support Allowance (ESA) do so because of their mental health.

As benefits have been changed and cut in recent years, our local Minds across England and Wales have seen overwhelming numbers of people coming through their doors needing support. As well as leaving people struggling to make ends meet, cuts to benefits are damaging individual’s physical and mental health too. Many people are becoming unwell and ending up in hospital, or less likely to be able to get into paid work. Despite some short-term savings by cutting benefits, long-term the costs are being felt elsewhere.

Recent research by the Methodist Church found over 100 people with mental health problems were being sanctioned a day. Sanctions – cutting somebody’s financial support as a punishment for not complying with certain activities – are being applied to people with mental health problems more than those with other health conditions. Benefits are being cut if people miss appointments, even if they are unwell or in hospital.

Individuals are unfairly treated as though they don’t want to work, when we know that the vast majority do want to get into work, but need more support. Threatening to withdraw somebody’s financial support is inappropriate and causes greater anxiety, making returning to work less likely.

As well as addressing benefits for those who are out of work, unwell or working but on low pay, we want to see better support for people with mental health problems in paid employment. Employers are beginning to take positive steps to promote good mental health among staff, recognising the costs of stress-related sickness absence, low productivity and high turnover. However we still hear from people who are not getting the support they need or have even been dismissed by their employer because of their mental health.

With legal aid becoming increasingly difficult to access, demand for Mind’s legal helpline has rocketed. From May 2012 to May 2013 advisers received 675 calls, which shot up to 1029 between May 2013 and May 2014. In response to increasing demand, we’ve recently launched a range of online publications including ‘Discrimination at work’, which explain in a simple and practical way what people’s legal rights are, and what they can do to assert them.

In some ways we have made significant progress in recent years. The conversation around mental health has expanded significantly and there is widespread agreement that it needs to be a greater priority. Research from Time to Change, our anti-stigma campaign which we run jointly with Rethink Mental Illness, suggests discrimination experienced by people with mental health problems is declining. 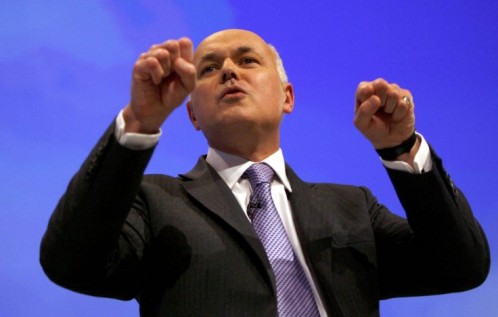 As more and more people feel able speak out and seek help, we need an NHS that can cope with the demand. However, NHS mental health services are veering towards crisis.

Increasing demand, falling bed numbers, cuts to frontline staff and long waiting times mean many with mental health problems just aren’t getting the help they need. And whichever way you look at it, this comes down to funding.

NHS mental health services have always been underfunded but evidence shows that they have suffered cuts to the tune of 8% in the last five years, After years of chronic under-investment the impact of these cuts falls squarely on patient care, meaning longer waits for therapy and a crisis care system that doesn’t respond with same urgency we expect for a physical health emergency.

There were 53 million prescriptions for antidepressants in England in 2013, a figure that has been rising steadily for years, yet the treatment gap for mental health is still huge. Around 75% of people with depression and anxiety get no help at all.

The consequences of this cannot be ignored. In 2013, 6,233 people across the UK took their own lives and suicide is now the leading cause of death of men aged between 20-49 in England and Wales. The causes of suicide are many, complex and of course vary from one individual to another but we know that unemployment, redundancy, debt, relationship problems and housing problems can all have an impact. The Government recently announced an ambition for ‘zero suicides’ in mental health hospitals – a welcome aspiration but one that must take account of the other issues associated with poor mental health.

Rhetoric not translating to reality

There has been a lot of rhetoric over the last few years around ‘parity of esteem’ – giving mental health equal importance to physical health – but this has yet to translate into reality. This month sees the introduction of the first waiting times for mental health services, equivalent to but different from those we are used to seeing in hospital care. It’s a huge step towards parity but if they are to be meaningful, they will need investment quickly.

If the last five years have been about having the right conversation about mental health, then the next five have to be about action. It’s clear that we have a consensus around the need to make mental health a greater priority but it’s time now, surely, to stop talking and to start doing – not just in the NHS, but across government, in workplaces and in communities.

Whoever forms our next government will have to hit the ground running on mental health, make sure it gets the priority it deserves and the resources it needs to improve the lives of all of us who live with mental ill health.

Paul Farmer is CEO of Mind, a mental health charity which provides advice and support to empower anyone experiencing a mental health problem. Mind campaign to improve services, raise awareness and promote understanding.

Mind has a confidential information and support line, Mind Infoline, available on 0300 123 3393 (lines open 9am – 6pm, Monday – Friday). For more info on this and Mind’s other services, please visit www.mind.org.uk or follow them on Twitter @MindCharity.