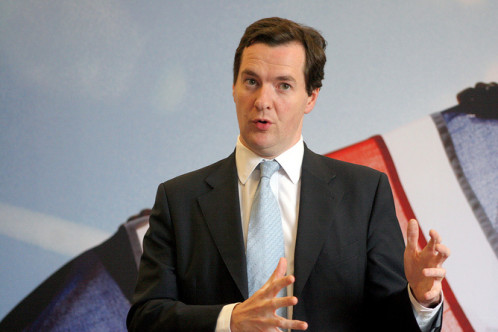 The agreement provides for the devolution of the region’s £6 billion NHS budget to provide health and social care services. Alongside this budgetary devolution is the creation of a new board, bringing together NHS England, 12 clinical commissioning groups (formerly the primary care trusts), 15 NHS providers and the ten constituent local authorities of GMCA. Its main function is to distribute funding and take decisions over personnel, estates, information sharing, regulation and the commissioning of clinical services.

The media reaction has been one of surprise, given the scale and scope of the devolved budget and the responsibilities. Yet should we really see this as a surprising event? It should really be viewed as part of a broader trend in public sector governance – the decision is consistent with the dominance of depoliticised governing strategies and more opaque accountability.

What do we mean by depoliticisation here? In essence, depoliticisation can be seen as a governing strategy that seeks to externalise accountability for particular spheres of governance. The aim is to promote an image of competence in government in the hope of bolstering electability. And responsibility for public service delivery is decentralised with the aim of shifting accountability to the local level – either local politicians or bureaucrats. Blame for policy failure – if such strategies are successful – is displaced from central government.

Such approaches to governing are not unique, but appear consistently under both Conservative and Labour neo-liberal governments. Previous examples include New Public Management (centralising policy-making yet decentralising delivery), value for money regulatory regimes and, more recently, the localism agenda.

However, while such strategies are often portrayed as pushing “power to the people”, in reality central government retains significant arms-length control. This can be problematic in terms of accountability, as the responsibility for service delivery is decentralised without true autonomy being realised. The true scope of central control is shrouded from view. 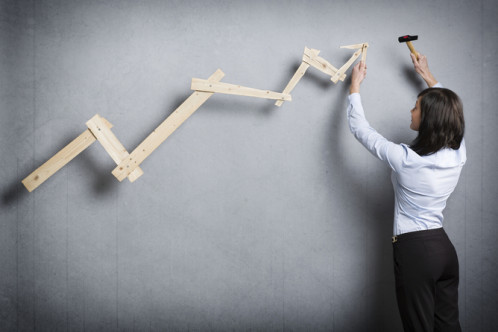 The devolution of health budgets to Manchester is a case in point. In line with the government’s fiscal consolidation agenda, the GMCA will be subject to spending reviews as and when the Treasury deems necessary. The agreement between the Treasury and GMCA makes this point clear: “In the context of the wider fiscal-consolidation agenda, the City Region will be required to take a fair share of any reductions that are made to any of the devolved funding streams”. But this is not all.

Central government retains significant control beyond simply the purse strings. In a memorandum of understanding between the GMCA and NHS England it is clear that government has the ultimate say over the strategic direction of the NHS in Manchester. Any significant additions to the estate need to be agreed nationally and GMCA possesses little wiggle room to deviate from centrally-prescribed governance arrangements. This all seems out of kilter with Osborne’s rhetoric of local autonomy.

This undeniably would be seen as a positive move for Treasury officials, who seek to retain overall control over NHS budgets while seeking to absolve – at least in part – the Department of Health from service delivery. It is often suggested that governments decentralise at times of fiscal restraint, spreading the blame for falling standards in public services. It remains to be seen whether this strategy for the management of NHS resources is sufficiently successful to become the norm.

Who gets the blame?

The most interesting question to arise from this development concerns accountability and specifically, where the public see that it lies under these new arrangements? Who will be deemed at fault if failures arise? With this in mind, it is perhaps wise – at present at least – to treat this deal with caution. The NHS holds a unique position in the minds of the British electorate and remains a political hot potato. For this reason, for all the government’s rhetoric the likelihood of true local autonomy remains remote.

The success of these governing strategies must ultimately be judged by where voters direct their discontentment (if required, of course). It is more likely that voters will punish central government than the GMCA if things go wrong. Ultimately, in the longer term the application of such strategies to the NHS may well fail. After all, it is unlikely voters will separate this emotive policy area from the purview of central government. GMCA is the guinea pig, and we will learn much about the potential for a future roll out in coming years.

The authors do not work for, consult to, own shares in or receive funding from any company or organisation that would benefit from this article. They also have no relevant affiliations. 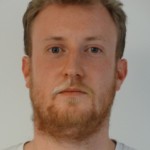 Doctoral Researcher in Political Science at University of Birmingham 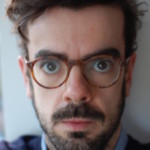 Ph.D. Researcher in Political Science at University of Birmingham

University of Birmingham Provides funding as a Founding Partner of The Conversation UK.
birmingham.ac.uk/index.aspx