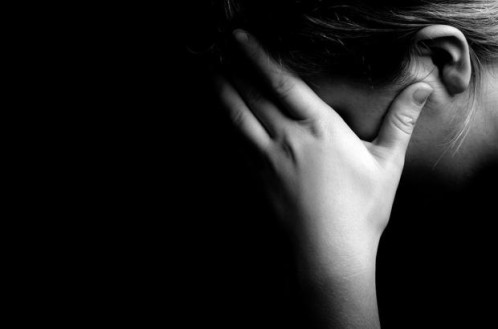 The Sanctuary Wigan and Leigh, based at Patrick House in Leigh Road, Leigh, provides overnight support for people with mental health problems.

It opened in October last year and aims to keep those experiencing anxiety, panic attacks, depression or suicidal thoughts out of police cells and A&E departments.

The Sanctuary announced plans for a new helpline to serve people across Greater Manchester as a damning report on mental health crisis care was published.

The Care Quality Commission (CQC) found two in five of the 1,800 patients it surveyed said the care they received was not right and has not helped them resolve their crisis. It claimed some A&E staff lacked compassion and warmth – especially in dealing with self-inflicted injuries.

The CQC also says that – while the use of police cells as a place of safety has fallen – in 2013/14 nearly a third of under-18s who were detained were still taken into custody.

The research raised concerns councils, NHS trusts and Clinical Commissioning Groups (CCGs) are failing to work together to make good crisis care available around the clock.

“These findings must act as a wake-up call to our public services.

“We found some excellent examples of services in areas joining-up and providing effective care, with staff committed to working to make sure people in a crisis received the help they needed.”

But Self Help Services, a mental health charity which runs The Sanctuary, said there have been “great strides” made in mental health care in the North West.

Nicky Lidbetter, chief officer of Self Help Services, said: “The findings show a need for more services like The Sanctuary – which can play a vital role in helping people with common mental health problems cope when they are in crisis.”

There are currently also Sanctuary centres in Bolton and Manchester.

Ms Lidbetter added:“We will be launching a dedicated 24/7 telephone crisis line across Greater Manchester as an extension to the current Sanctuary venue provision which operates from 6am until 8pm, allowing us to reach out to even more people in crisis; offering appropriate support and critically, a realistic alternative to A & E which is often the very last place that a person in crisis needs to be.”