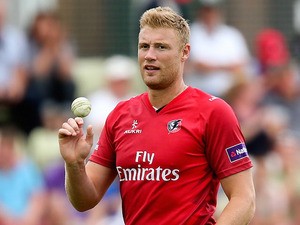 He said: “It’s not so much the drinking, it’s actually the reasons why you are drinking. When you are drinking because you are trying to get away from something I think that is when you have to look at everything.

“One of the reasons I probably stopped drinking is the fact that I am prone to suffer from depression. Drinking does not help one bit. I don’t touch it now.”