James Hardy, 26, was being treated for schizophrenia at hospital. His heart-broken family say he was released without proper support. 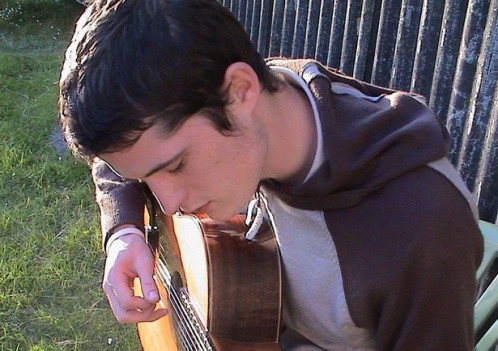 James, from Whalley Range, had a diagnosis of schizophrenia and was detained as a psychiatric patient in September 2011 because he had been threatening to harm himself.

He was discharged on 5th April 2012 to live in his own flat with support from community mental health services.

However just 20 days later, his father Tony found him dead in his apartment after calling in on his way to work. 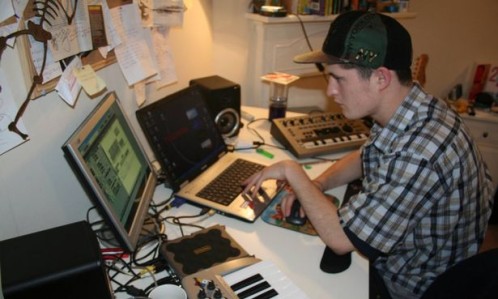 The parents of James Hardy are demanding answers

The family believe James had been discharged without adequate support but their allegations have so far been denied by the NHS Trust’s and a civil case brought by the family is set to be heard later this year.

Tony, 59, who is an Anglican clergyman, said: “The past three years have been incredibly tough on our family. Finding James on that day changed my life forever and I will never be able to forget that terrible scene.

“It has profoundly affected our whole family and James should have been celebrating his 30th birthday in September this year.

“Nothing can turn back the clock but we hope that by taking legal action we can find out exactly what happened to him and whether more could have been done to prevent his death.

“It is too late for James now but maybe if there are lessons to be learnt we can prevent others from suffering a similar fate. It is so important that mental ill-health continues to have a high profile because we have seen first-hand how it can ruin lives.” 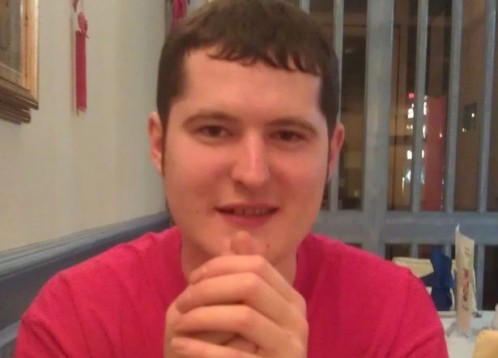 Medical negligence lawyer Ayse Ince, representing the family at Irwin Mitchell, said: “James’ parents were devastated at his death and have several unanswered questions about the care provided to him in his final months.

“They believe he was prematurely discharged into community care without adequate support being in place and have asked us to investigate the standard of his treatment on their behalf.

“Mental health has become more and more into the spotlight in recent years and it is important that any lessons which can be learnt from James’ death are highlighted so that others don’t suffer in similar circumstances in future.”

The MEN has asked the Manchester Mental Health and Social Care Trust, which has sites at North Manchester and Wythenshawe hospitals, for a comment on the case.