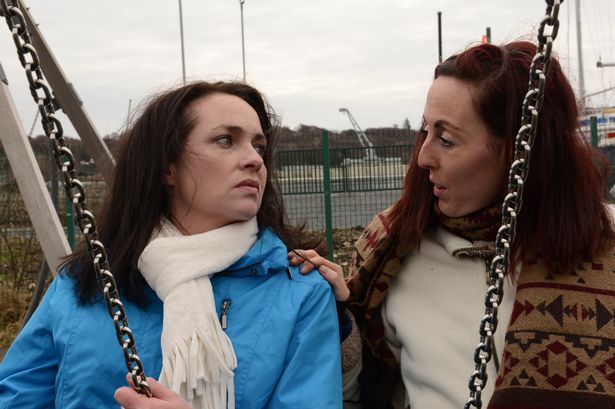 The Independent Mental Health Services Alliance has found that high demand and mounting financial constraints have resulted in the average deficit of NHS mental health trusts increasing by 6.3 per cent over the last two years.

The first quarter of this year saw 31 trusts, nearly half of all mental health trusts, experiencing deficit. The King’s Fund recently concluded in their analysis of services across England that around 40pc of mental health trusts experienced a cut in income in 2013/14 and 2014/15. During the same period, 85pc of hospital trusts saw their income increase.

So in some ways Manchester’s mental health services are no different. Or are they? I have been a GP in Greater Manchester for over 30 years, and I have known for that duration that mental health and learning disability services have struggled for survival.

“I have witnessed many reforms in these services but it seems to me that good intentions have not delivered on the much needed stability to a service that is as vulnerable as its patients.

A pivotal moment could have been when mental health was disinvested from the three acute hospitals in Manchester to create a single trust in 2002. Manchester Mental Health and Social Care Trust was unique in that it combined health and social care, being only one of five to do so in England and Wales. However, there was no will in the city’s health chiefs as well as within the LA to see the trust flourish.

To survive in the NHS, it is necessary to have assets such as estates, services need to be well resourced and there needs to be coherence in commissioning. Mental health services in Manchester have had none of these.

Matters have now come to head because of withdrawal of the health commissioners support to the trust and the burgeoning problem created by withdrawal of almost two thirds of the funding for social care by MCC and resulting redundancy costs.

“The risks will remain ever greater unless there is an independent review of where things went wrong, what lessons can be learnt and what can be done to meet the demands of a population that will see increasing levels of depression, dementia and other serious mental disorders in the future.

More Below From : Dr Kailash Chand