In a statement released today, Southern Health acknowledged the "pain and distress" it caused families and "apologised unreservedly" that care was not good enough, but said: "In most cases referred to in the report, the trust was not the main care provider." 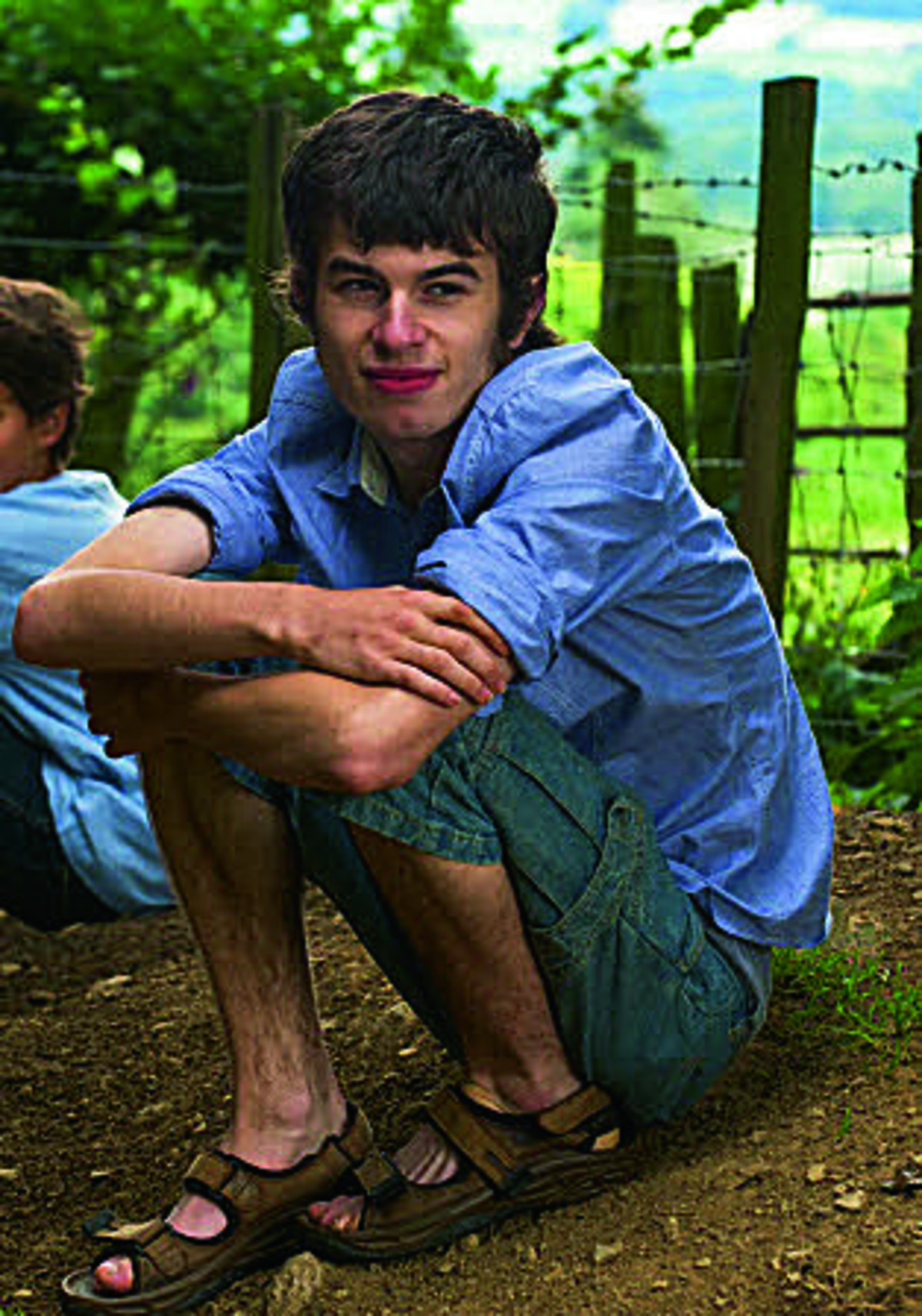 A DAMNING REPORT into Southern Health, triggered by the death of Oxford teenager Connor Sparrowhawk, was published today.

It revealed that 722 people died unexpectedly during or after its care over a four year period, pinpointing failures in leadership, focus and time management.

Commissioner NHS England South conducted the Mazars Report into the deaths of people with mental health problems and learning disabilities who were helped by the NHS Southern Health Trust.

Mr Sparrowhawk, 18, drowned in the bath at Slade House in Headington – managed by the Trust – in July 2013, after having an epileptic fit.

An inquest carried out earlier this year at Oxford Coroner’s Court found that the autistic teen’s death had been preventable.

2600 deaths were recorded on average per year, of people who were receiving mental health or learning disability care from the Trust, or who had done in the twelve months prior to their death.

Most were people who were elderly and expected to die, but many were not.

Mr Sparrowhawk’s mother Sara Ryan slammed Southern Health last week when it admitted it had not done enough to meet standards, after part of the report was leaked.

Today she said: “I’m very relieved that it’s out in the public domain – it’s taken an awful long time. The report is shameful.” 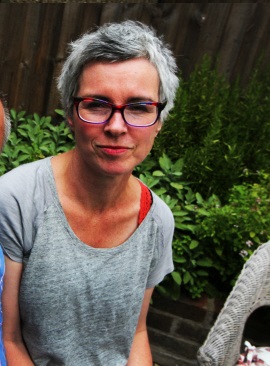 In a statement released today, Southern Health acknowledged the “pain and distress” it caused families and “apologised unreservedly” that care was not good enough, but said: “In most cases referred to in the report, the trust was not the main care provider.”

But Dr Ryan, who read the report three months ago, said the apology meant nothing to her.

She said: “I’m not interested in it. They don’t make real apologies anyway. It’s their fault, they can’t pass it on to the primary care trusts – it’s their responsibility.”

The report found that 30 per cent of all deaths in adult mental health services were investigated, with that figure plummeting to just one per cent of deaths in learning disability services.

The report listed Southern Health’s failures, including a lack of family involvement in investigations, a poor quality of investigations which took too long to complete, and a lack learning from the deaths investigated.

It said the Trust’s board was aware that the investigations were inadequate.

“The government and NHS must as a matter of urgency say how they will support every family to get answers about the death of their loved one.

“A lack of understanding of learning disability and institutional discrimination have continually been mentioned in previous reports and reviews, and the Mazars Review raises similar issues.  The government and NHS England must act immediately.”

Health Secretary Jeremy Hunt today demanded a review into how deaths are investigated by NHS trusts, following the report.

In a statement, Mr Hunt said: “The report describes a lack of leadership, focus and sufficient time spent in the Trust on carefully reporting and investigating unexpected deaths of mental health and learning disability service users.

“The report found that there had been no effective, systematic management and oversight of the reporting of deaths and the investigations that follow.

“I am determined that we learn the lessons of this report, and use it to help build a culture in which failings in care form the basis for learning for organisations and for the system as a whole.”

Katrina Percy, Chief Executive of Southern Health NHS Foundation Trust, said: “We fully accept that our processes for reporting and investigating deaths of people with learning disabilities and mental health needs were not always as good as they should have been. We also fully acknowledge that this will have caused additional pain and distress to families and carers already coping with the loss of a loved one.

“We apologise unreservedly for this and recognise that we need to make further improvements.

“In the past, our engagement with families and carers of people who have died in our care has not always been good enough. Whilst we have already made substantial changes in how we approach this, we have more improvements to make.

“We have changed the way we record and investigate deaths including:

Significantly strengthening executive oversight of the quality of investigations and ensuring appropriate measures are in place to address any issues identified, and that all learning is shared and implemented across the Trust. New executive level doctors and nurses joined the Trust Board from July 2014.

“We fully accept a need to continue to make changes, and will work with our commissioners and regulatory bodies to make the improvements required. Our main focus continues to be ensuring that everyone who relies on the services we provide receives the best possible care.

“Reports such as this challenge not only Southern Health, but the wider health and social care system, and society as a whole, to reflect on the way we support, include, and value people with learning disabilities and mental health needs.

“All providers and commissioners of care can learn from this report. It states that current NHS guidance should be revised to clarify which organisation should lead the investigation into a person’s death when more than one provider is involved in their care. We are keen to contribute to this.

“It is important to make clear that the report looked at the way the Trust recorded and investigated deaths of people with mental health needs and learning disabilities who had been in contact with Southern Health staff at least once in the previous year. In most cases referred to in the report, the Trust was not the main care provider.

“The review did not consider the quality of care provided by the Trust to the people we serve.

“National data on mortality rates confirms that the Trust is not an outlier. We believe that Southern Health’s rate of investigations into deaths is in line with that of similar NHS organisations.”