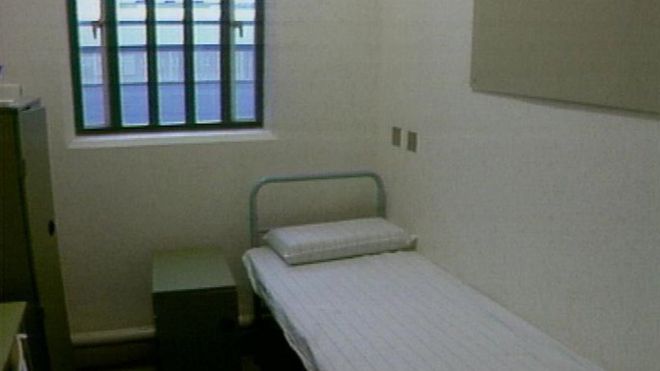 Mental health patients going through a psychotic episode are set to be spared time in prison cells by a new service.

Dyfed-Powys Police launched a pilot project in January 2015, where a triage van was sent to their aid.

This has since prevented more than 100 people being kept in cells under the mental health act and assisted 180 others in west Wales.

The service is now set to become a permanent fixture in the force’s areas, BBC Wales understands.

Instead of arresting the patient, the van is sent, which carries a Dyfed-Powys Police officer and a Hywel Dda University Health Board mental health worker.

In Wales in 2014/15, there were 541 incidents of people being detained in police cells as a place of safety under the mental health act. 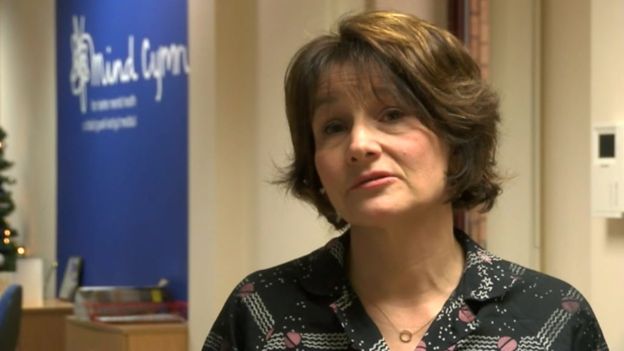 She welcomed the concordat, saying it was “a major achievement” that 29 organisations signed up to it.

“When you are in crisis, you are not able to advocate for yourself or describe what is happening,” she said.

“You may be psychotic or have an overwhelming desire to end your own life. People in that circumstance need a real concerted effort to support and help them.”

She now hopes that everyone in the system will be able to “come together to make a holistic difference”.

Louisa Tanner from Ceredigion was locked up in a cell for 24 hours because there were no hospital beds available.

The 22-year-old, who suffers from depression and borderline personality disorder, described the experience as “very scary”.

The condition means that her mood can change quickly from high to low.

She said: “I was very depressed and very anxious because there were people in there who had committed crimes.”