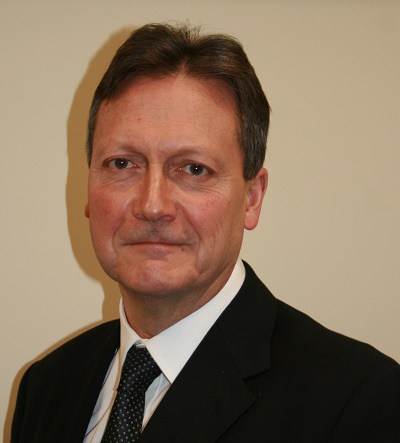 Mark is a qualified accountant who worked as a senior executive from 1991 until the end of 2007 in a range of businesses which included the Co-operative and London Scottish Bank.

In the last eight years he has held a number of Non-Executive Director roles within both the public and private sectors. Up until the end of September 2015 he was a Non-Executive Director at Manchester Mental Health and Social Care Trust and during his seven years of service, chaired the Audit Committee, the Finance Committee, the Quality Board and acted as Interim Chair for a period of six months.

Mark is currently the Deputy Chair of the Your Housing Group where he chairs the Audit and Risk Committee and is a Non-Executive Director of Leasowe Community Homes one of the Group’s subsidiaries. Mark also currently operates as a self-employed consultant delivering financial and general management services to a number of businesses.

“He has a wealth of experience within the healthcare and finance sector, and as a Non-Executive Director, and this will be invaluable to the Trust.

Non-executive appointments to NHS Trusts made by the NHS TDA are subject to the Code of Practice of the Commissioner for Public Appointments.

Mark Tattersall has been appointed from 10 December 2015 until December 2017 and is entitled to receive a remuneration of £6,157 per annum. He has declared no political activity in the last five.