By GLEN OWEN AND MICHAEL BLACKLEY FOR THE MAIL ON SUNDAY

Hundreds of lives are being needlessly lost to suicide every year because of the Government’s failure to get a grip on a modern epidemic of mental health problems, a landmark report has found.

An official NHS review will call on David Cameron to invest £1 billion in a comprehensive shake-up of mental health provision, focused on the needs of children and young mothers.

The Mental Health Taskforce, set up a year ago under the leadership of Paul Farmer, Chief Executive of mental health charity Mind, blames chronic underinvestment and poor NHS management for ‘unacceptable and unaffordable’ levels of mental health problems, in terms of the ‘human and financial’ cost. 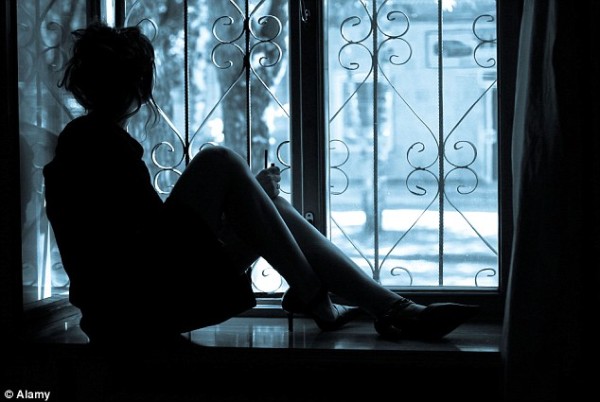 Hundreds of lives are being needlessly lost to suicide every year because of the Government’s failure to get a grip on Britain’s epidemic of mental health problems, a think-tank has revealed (file photo)

It will call on the Prime Minister to meet the ‘clear need for leadership’ to introduce vital reforms, and calls for all new Government policies to be assessed for their impact on depression and anxiety.

Mr Cameron will attempt to defuse the report’s criticisms by agreeing to back most of its demands and supporting an end to the ‘stigma’ which surrounds mental health.

The mental health ‘audit’ of the UK concludes:

The Taskforce uses damning language about the organisation of the NHS, concluding that sufferers have been failed by ‘the complex health and care landscape’, where there is ‘a lack of clear governance’ at national and local level.

The authors highlight the finding that one quarter of suicide victims had seen a health care professional in the week before they died.

And they say that at least ten per cent of suicides – more than 400 lives a year – could be saved by 2020 through the introduction of just £10 million of reforms to the system.

‘Suicide is not inevitable, and we need action to ensure that suicide is never the result of the NHS not meeting someone’s needs,’ it says.

Experts have grown concerned about the increasing prevalence of psychological problems among children.

The number arriving at Accident and Emergency departments with psychiatric conditions has risen to nearly 20,000 a year – more than double the number four years ago. 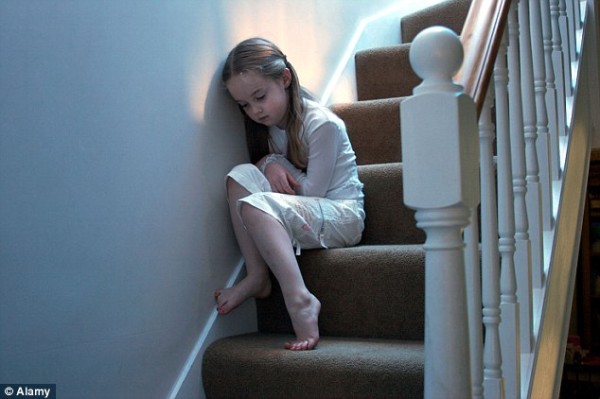 Experts have grown concerned about the increasing prevalence of psychological problems among children. The number arriving at A&E departments with conditions has risen to nearly 20,000 a year (file photo)

Campaigners have pointed out that more than half the councils in England cut or froze budgets for child and adolescent mental health between 2010-11 and 2014-15, and have called for all schools to have at least one teacher trained to spot the signs of distress in pupils.

Many blame the rise in young people using social media: researchers found that children who spend more than three hours each school day on sites such as Facebook and Twitter are more than twice as likely to suffer poor mental health.

About eight per cent of young people aged between ten and 15 spend more than three hours every day on the internet, risking retardment to their emotional and social development and exposing them to the risk of ‘cyber bullying’.

The Taskforce says that by 2020 there should be 70,000 more children and young people able to access to mental health care, and calls for £150 million to be spent on tackling eating disorders such as anorexia and bulimia.

As part of its £1 billion programme of recommendations, the Taskforce’s report also calls for £280 million a year to be spent on therapy for the 356,000 people with anxiety and depression. It also wants a mental health assessment to be made of everyone who comes into contact with the criminal justice system.

Credit: The Mail On Sunday