There are only a few days left to have your say on the future of a host of services in the struggling Manchester Mental Health and Social Care Trust. 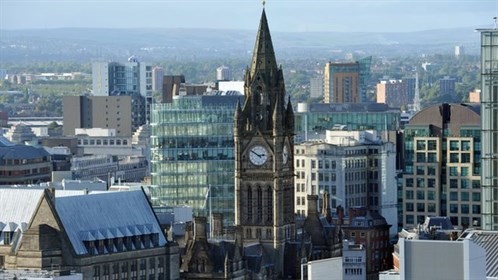 There are only a few days left to have your say on the future of a host of services in the struggling Manchester Mental Health and Social Care Trust.

The trust provides a spectrum of mental health and wellbeing services to over half a million people in the city of Manchester, and is one of only five combined mental health and social care trusts in England and Wales.

But late last year, it admitted to the local council’s Health Scrutiny Committee that a £7m black hole in its finances meant several services were no longer viable – at least not without affecting their quality.

It has already found £4m in savings by reducing the number of managers and making efficiencies in back office functions, but it is still “simply not possible” for the trust to continue to run as normal.

Proposals put to the committee last year, and now included in the ongoing trust consultation, include delivering £1.5m worth of savings by retracting a range of services, including community-based therapies and psychosexual services. 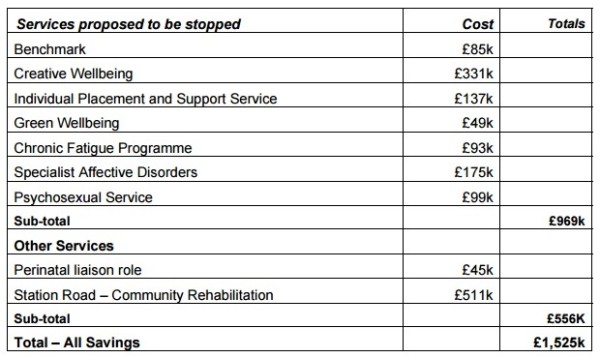 From these savings, it plans to reinvest £200,000: either to pay for one or more of the services that are facing the axe, or to fund ideas received as part of its consultation, which closes on Sunday (21 February).

Another of the three ideas for re-investment in the consultation document is to align services with the community mental health teams, meaning those who have experienced mental health problems would develop community networks to help others.

The third is to invest in the voluntary sector to support people before they go into crisis, including a “wrap around service” for those entering or in therapy, self-referral and drop-in services.

There are also ongoing speculations that the trust could be merged or taken over by another trust, meaning its future is still gravely uncertain.

Decisions based on the consultation feedback will be made by the trust board in March.