He is the second hopeful – after police commissioner Tony Lloyd – to throw his hat in the ring.

But what would he do if crowned Greater Manchester’s first ever elected mayor?

Here he runs down his top six priorities if he wins on May 4 next year.

“This will be my overriding priority.

“Inequality is leaving too many people behind and is holding Greater Manchester back. Radical change is necessary to reconnect economic growth with social justice and begin a new era of politics with more open democracy.

Read more: Five reasons the Northern Powerhouse is starting to feel like an empty slogan

“I will spearhead a Greater Manchester wide plan to attack the child poverty which wastes so much talent and is a scar on our community.

Inequality in the way we do government too – the public, their political representatives and civil society must have a much greater stake in decisions which are made about their communities at a Greater Manchester level.” 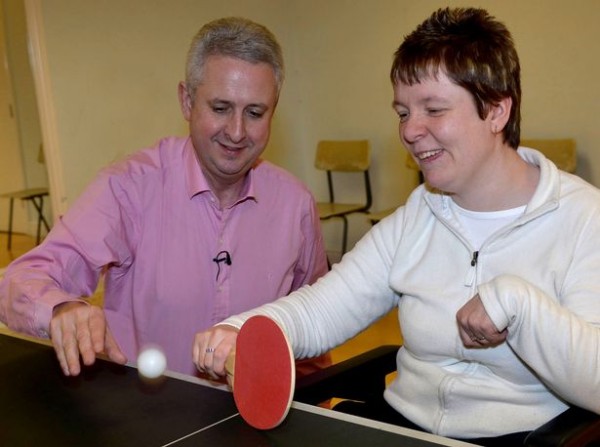 Ivan Lewis joins in activities with Contact Community Care Group, the charity he set up when he was 19, as he launches his mayoral bid

A fair deal from government

“From day one, with a new mandate as elected mayor I will fight for a new, fairer deal from central government.

“This has to be a deal which will give us the financial base and powers to close the gap with London and the South East and build a truly world class Greater Manchester.”

“We have to use the powers devolution is giving us to make sure that people living locally, in all parts of Greater Manchester, have the skills to benefit from the jobs of the future.

“We need an economic strategy which maximises our growth potential but also has a plan for the economic and social renewal of the parts of Greater Manchester which have not benefitted from the progress of the past twenty years.

“We need to ensure that by raising educational standards, building a quality apprenticeship system and tackling worklessness it is local people who benefit from the technological and green revolutions which will continue to transform the world of work.

“I will work with business, Trade Unions and public service leaders to ensure Greater Manchester leads the country in paying a proper living wage.” 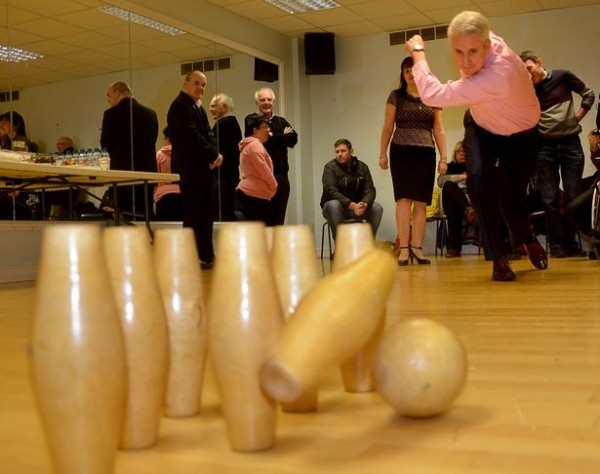 “We must use our new powers to support a major house building programme with a focus on affordable homes.

“Vitally, though, we should be investing in renewing those neighbourhoods where long term decline has left a legacy of streets of empty homes and a poor environment for people to live and thrive in.”

“We need to ensure that the current tendering process which will determine the future operation of Metrolink and our new power to regulate buses leads to a smart-ticketing system and more affordable travel, especially for young people.

“I will stand up to train companies when they rip off Greater Manchester residents with ever-increasing ticket prices.” 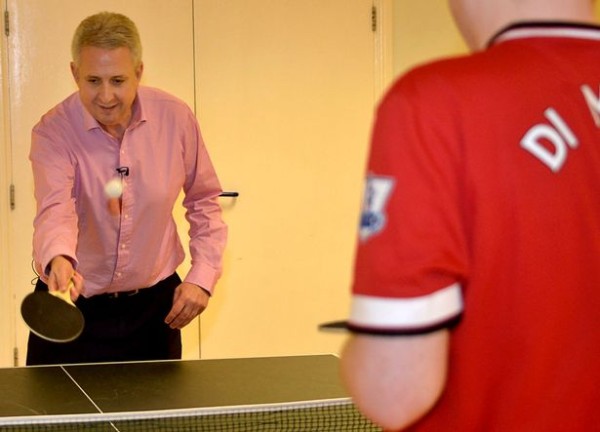