Manchester Users Network hosted a Public meeting at the Mechanics Institute in Manchester. Please watch this video of the event.

Manchester User’s Network is a member of NSUN and an Affiliated Member of  Manchester Trade Union Council Est 1868. 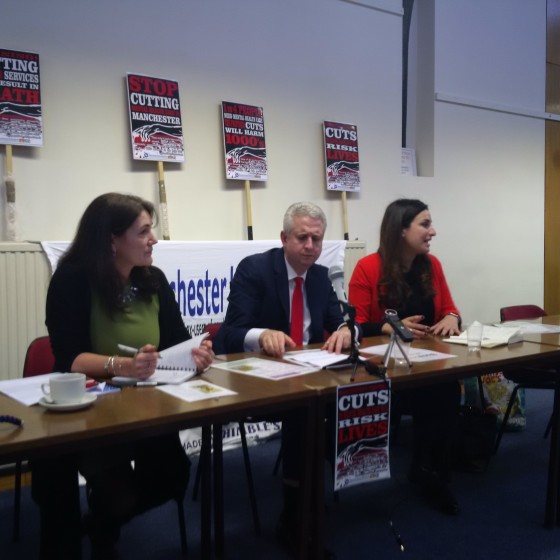 Ivan Lewis MP says if he is elected Mayor of Manchester he will work with service users to achieve better mental health services.

Many thanks to Ivan and Luciana for attending and also Sarah Yiannoullou from http://www.nsun.org.ukfor chairing the meeting 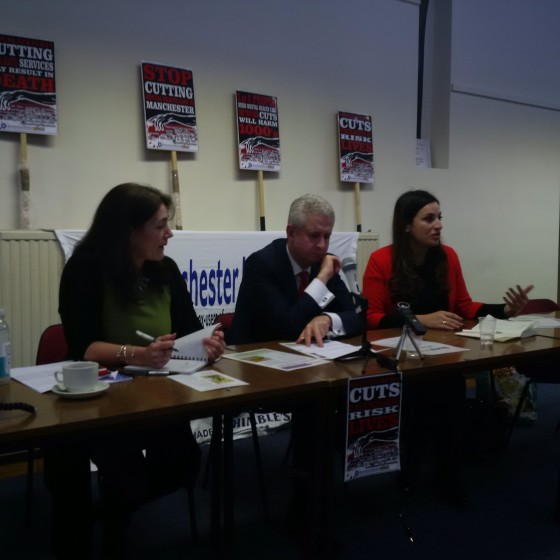