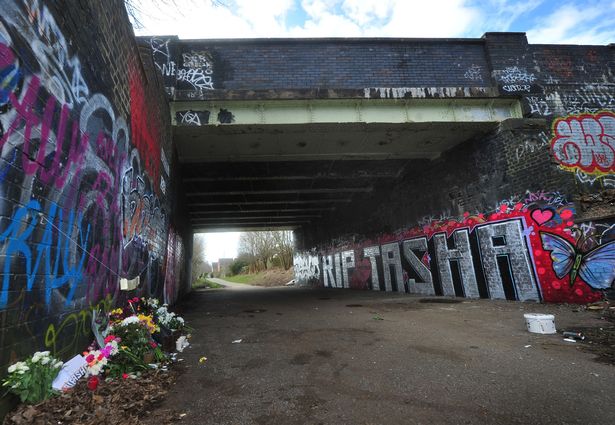 Tributes to Natasha Wise on the Fallowfield Loop 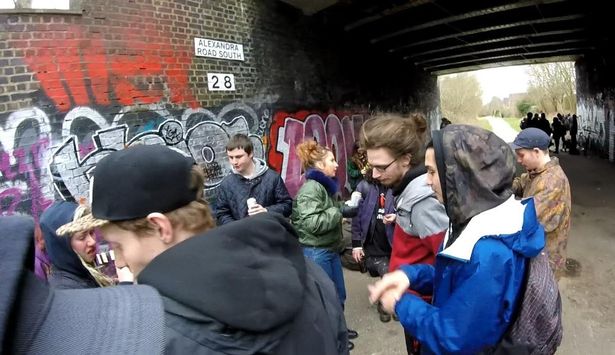 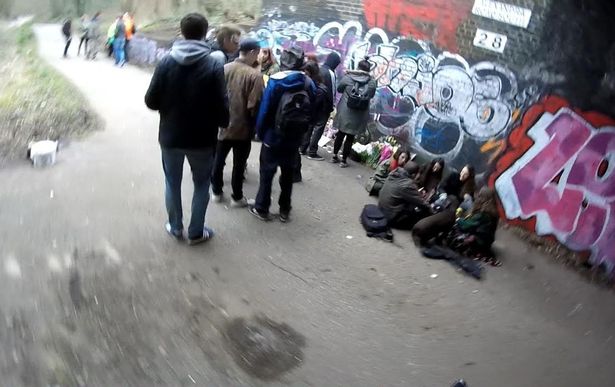 Friends gather to pay tribute to Natasha Wise, who had struggled for months to get an appointment for help with her depression

Natasha, who struggled with substance abuse, battled for 18 months to get counsellingfor depression.

Her father, Alan Wise, said she was in A&E at least four times with deep cuts and abrasions after self harming.

He said that despite this, nothing was done, even after dozens of calls and letters to GPs and doctors by her family begging them to speed things up.

Despite previous suicide attempts, she was not made a priority by mental health specialists, and was instead dropped to the bottom of the counselling waiting list after an appointment letter was sent to the wrong address.

Annabel Marsh, who worked in north Manchester’s mental health system as a psychiatric nurse for more than 20 years, said Natasha was failed by the service .

She explained that because of Natasha’s history of self harm, she was more at risk than the average person and therefore should have been referred to the trust’s crisis team immediately.

“Self harm like that is a flag. This poor young woman was high risk and alarm bells should have been raised, even more so by her family’s pleas to have her seen more quickly. 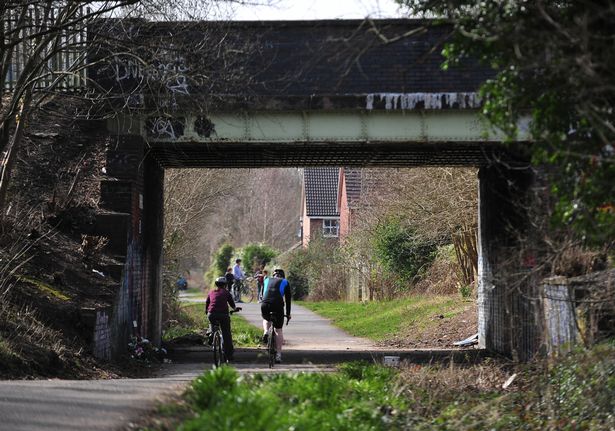 The bridge in Whalley Range where Natasha fell to her death

“She should have been referred to the crisis team and seen within 24 hours.”

Seven questions were put to Manchester Mental Health and Social Care Trust by the M.E.N about Natasha’s treatment which it refused to answer.

All the trust would confirm is that an investigation has been launched and they apologised to Natasha’s family.