Young people living in poverty are more likely to feel like failures and suffer mental health problems than their more affluent classmates, according to a report. 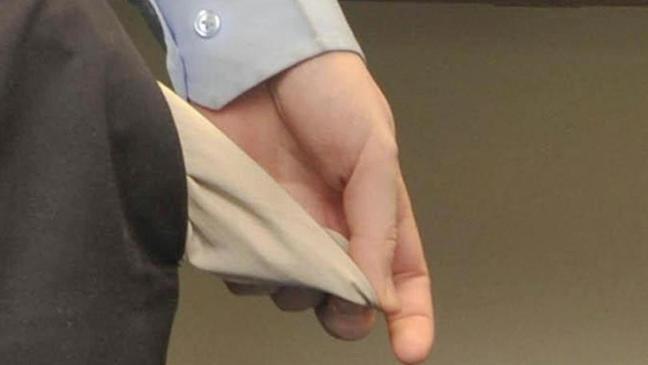 Young people living in poverty are more likely to feel like failures and suffer mental health problems than their more affluent classmates, according to a report.

Almost three in 10 (29%) of 16 to 19-year-olds growing up in poverty do not feel optimistic about the future, compared with just over a fifth (22%) of their wealthier peers, the survey conducted by The Children’s Society found.

Some 22% of children living in poverty said they “don’t feel useful” compared with 18% of wealthier children.

The charity warned that a projected rise in child poverty could lead to an increased demand for child and adolescent mental health services.

“Evidence shows that children who live in poverty are exposed to a range of risks that can have a serious impact on their mental health, including debt, poor housing and low income,” The Children’s Society chief executive Matthew Reed said.

Only one in 10 mental health trusts currently treats children in poverty as a priority group for access to mental health services, according to the report.

“Government and health trusts are failing to recognise children in poverty as a vulnerable group for mental health problems,” Mr Reed said.

“By cutting support for low income families the Government risks further entrenching the impact of poverty on the mental health of children across the country and perpetuating the cycle. It’s time children in poverty were given the support they need.”

The charity said counsellors should be available at schools to address the needs of young people facing a number of pressures, including those created by family poverty.

Last year research by The Children’s Society found that children with serious mental health problems had to wait 66 days on average, and up to five months in some cases, to access help.