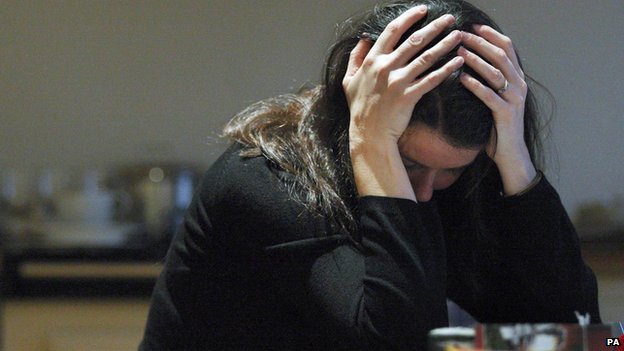 Manchester’s mental health trust is to push ahead in axing £1:5m of frontline services, the M.E.N. can reveal – despite a huge public outcry.

At its board meeting Thursday morning Manchester Mental Health and Social Care Trust is due to scrap eight separate community-based services, hitting around 500 patients.

They include arts and gardening-based therapies and specific treatment for people with chronic fatigue, psychosexual and affective disorders.

It did not actually ask people directly whether they were for or against the cuts.

But it admits that at ‘every opportunity’ respondents were given to answer an open-ended question, they overwhelmingly called for the services to be saved or receive more investment.

Board papers obtained by the M.E.N. – not released to the general public in advance of the meeting – show the trust was anticipating that reaction and is now set to agree the cuts anyway.

The feedback was ‘in line with what was expected’, it says, adding: “The proposed plans to proceed with service retractions should continue.” 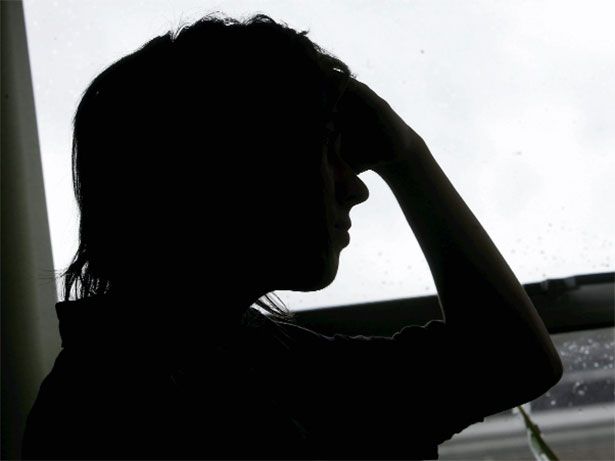 We revealed last October that trust chiefs were taking the axe to services as they sought to make up a massive £7m budget shortfall.

Its finances were in such a bad state that its NHS regulator, the Trust Development Authority, was lining it up to be merged with another organisation, a process which has now begun and is expected to take about 18 months to complete.

However the service cuts – which will affect at least 330 existing patients and 170 on the waiting list – will still leave the trust with a shortfall next year, the M.E.N. understands.

WATCH: A service in crisis in Manchester

Several MPs had written to MMHSCT ahead of tomorrow’s meeting demanding answers to a range of questions, but had not heard back – and had not been informed of the decision going before the board tomorrow.

They responded with fury on learning the cuts were set to go ahead.

Blackley and Broughton MP Graham Stringer, said: “This is the definition of irresponsible.

“These cuts waste money, do not protect people suffering from mental health problems and the people taking the decision will not be there to see the consequences.”

He said he would raise a question in parliament on the issue.

Bury South MP Ivan Lewis, who is running to become Labour mayoral candidate, said: “It appears that the consultation process has not resulted in any significant changes being made to planned cuts.

“This will cause widespread anger and fear amongst people with mental health problems, their loved ones and frontline staff. They deserve better.” 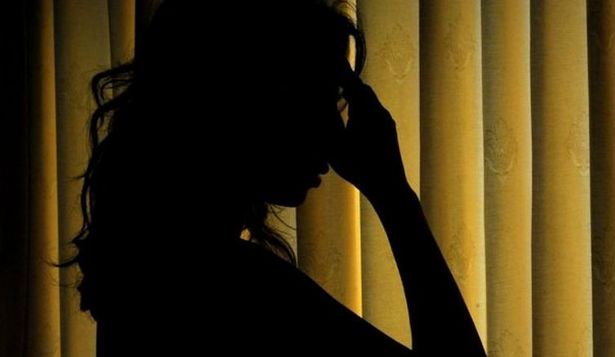 And Lucy Powell, MP for Manchester Central, said: “It is very disappointing that the board have not taken on board the very serious concerns we have raised and that the public have raised as well. We will be looking at what further steps we can take to protect these vital services.”

A spokesman for the trust said that it had been ‘open at the start of the process’ about its plans, which is why it had focused more on the public’s views around a separate £200,000 it intended investing in other services.

However a number of politicians – and many of those who responded to the consultation – questioned why the trust had not gone to the TDA for a bailout.

Read more: Depressed mental health campaigner abruptly discharged from care after being told nothing can be done for him

Pennine Acute NHS Trust recently received a multimillion pound bailout from its regulator, as have a string of other trusts across the country.

A trust spokesman told the M.E.N. that the TDA were ‘aware of the situation’.

The TDA told the M.E.N. it had been assured by the trust that ‘no essential services would be affected’ by the cut, adding: “The trust board has had to take some difficult decisions on which services it provides in order to try to balance its budget.

“These services are managed through a contract with its commissioners.”