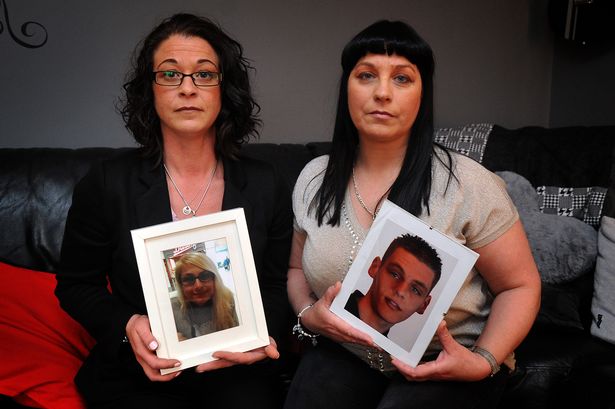 Two mothers whose suicidal children died after their cries for help were ‘ignored’ have joined forces to demand an overhaul of mental health services – and more cash to help vulnerable youngsters.

Deborah Cooper and Martina Brincat-Baines have launched a campaign to improve provision for troubled teenagers, criticising the government for ‘inadequate’ funding for young people in the midst of a crisis.

Martina reached out to Deborah following her criticism of mental health services in the wake of her son Tyler Smith’s death .

The 19-year-old plunged from Stockport Viaduct in October 2014 after threatening to commit suicide to police and medics hours earlier.

Watch: Deborah and Martina on why they are demanding an overhaul of mental health services

Read: The nurse who nailed exactly how people feel about the mental health cuts

Martina’s 17-year-old daughter Kesia Leatherbarrow was found hanged in Tameside in December 2013 – a day after she appeared in court following her arrest for criminal damage and possessing drugs.

Her family were not told of a threat she had made to take her own life while in police custody.

She had spent five weeks in a specialist mental health unit before the events leading to her death.

Martina led a campaign to change the law following her daughter’s death.

Known as ‘Kesia’s Law’, the legislation means 17 year olds are now classed as children on arrest – and will be offered appropriate support formerly given to under 16s.

Deborah and Martina’s campaign to increase funding for mental health services – and research – is gathering pace.

She added: “Kesia was completely let down by mental health services, despite her desperate need for help.

“Since then there have been an alarming number of young people taking their own lives due to inadequate mental health provision. Deborah’s son Tyler died while suffering a mental health crisis, despite asking for help on many occasions and being deemed high risk.

“Both of them were going through a mental health crisis, but their cries for help were ignored and they didn’t get the support they needed. 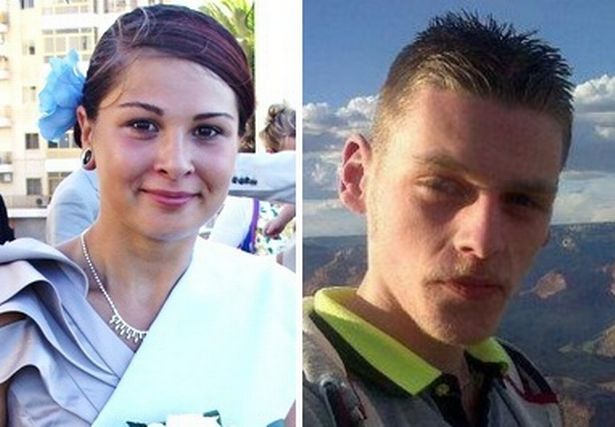 Read: Depressed mental health campaigner abruptly discharged from care after being told nothing can be done for him

“They weren’t taken seriously and were seen as a drain on resources. The number of teenagers taking their own lives is increasing – as is the prevalence of self-harm. We must take action now.”

At Kesia’s inquest, coroner Joanne Kearsley said she was not satisfied the teenager, who had alcohol and drugs in her system, had intended to take her own life – but said the handling of her case was ‘littered with failures’.

An Independent Police Complaints Commission (IPCC) investigation found Kesia was treated with ‘collective apathy’ by custody officers. At the time, GMP accepted there had been ‘shortcomings of care’ – but insisted the IPCC’s conclusion that custody officers were ‘apathetic’ toward Kesia was ‘erroneous’.

An IPCC probe into Deborah’s complaints about Tyler’s handling by officers is underway.

He made multiple threats to kill himself to police and mental health after being arrested when he fled from hospital following his admission for a drugs overdose.

Tyler was discharged with a prescription for three-days worth of medication. Just six hours later, he fell from Stockport viaduct having downed the pills.

Deborah, 47, from Denton , said: “Speaking to Martina, it was devastating to learn how many similarities there were in both cases.

“Our aim is to get as much support and coverage in our fight to get the correct help for young people in crisis situations – and to get changes made to the process when assessing high risk individuals.

“The system needs to change. There are too many unnecessary deaths because of inadequate mental health services. It is time to make people listen. 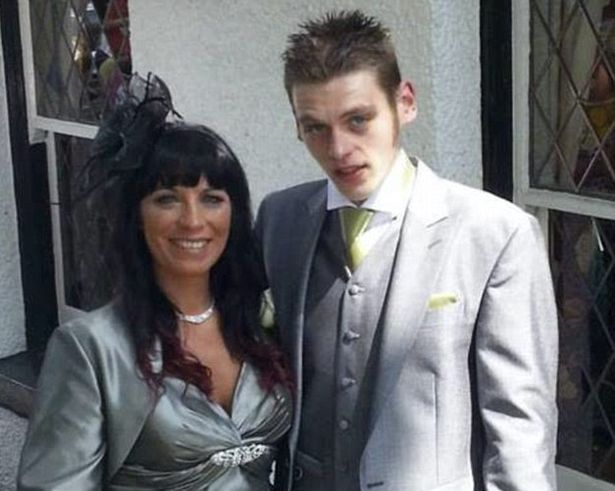 Read: Former mental health worker blasts NHS after death of Natasha Wise and says she was failed by the system

“Tyler and Kesia were high-risk, but they weren’t taken seriously and they were badly let down.

“They both made threats to kill themselves, but nothing was done. The situation is outrageous. Things need to change.”

She waited 18 months for counselling despite numerous suicide attempts.

Pennine Care NHS Foundation Trust said that during an inquest into Tyler’s death, the trust was ‘fully co-operative’ and said the coroner did not find any failings in their care which contributed to, or caused, his death

Dr Henry Ticehurst, medical director at the trust, said: “We are currently looking into some concerns raised by Mrs Cooper, in line with our complaints procedure. Once this work has concluded, we will be in touch with her.”

However, she ruled these failings had not contributed to Kesia’s death.

Assistant Chief Constable Garry Shewan said GMP accepted there were ‘shortcomings’ in the care and introduced new processes for people threatening to self-harm.