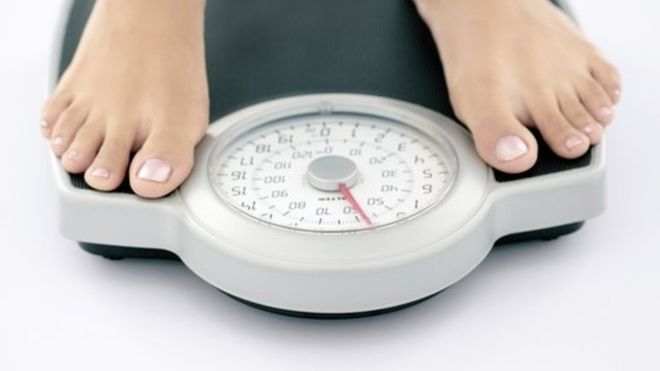 Average waiting times for mental health treatment for eating disorders in England can vary from 20 days to 180 depending on the trust, figures show.

The Department of Health said it was working to cut waiting times.

According to the data released following BBC Breakfast Freedom of Information requests, waiting times for outpatient treatment have risen by 120% in some areas over the past four years, with patients routinely waiting more than 100 days for a specialist.

Five mental health trusts responded by saying they did not provide an eating disorder service at all.

Manchester Mental Health and Social Care NHS Trust said: “Where urgent, patients are seen within approximately two weeks. Waiting times for therapy are longer than we would wish.

“If more services were commissioned, more services could be provided. The trust continues to work within tight funding levels and with increasing demand.”

Humber NHS Foundation Trust said funding was provided last year for three specialist nurses to provide day treatment, usually over a period of many months, for children and young people.

The Department of Health said it was developing a pathway for treating adults with eating disorders and that its goal was that by 2020, 95% of patients would be seen within four weeks, or one week, for urgent cases.

“People with eating disorders must get high quality care as early as possible – and while this is happening in some places, there is far too much variation,” a spokesman said.

“That is why we’re investing £150 million to develop community services in every area of the country for children and young people, and have set a target for routine care to be available within four weeks and urgent care within one week by 2020.”

It said there had been an 8% decrease in eating disorders in the 12 months to January compared with the previous year.

In my early twenties, I was diagnosed as anorexic, going from approximately eight stone (50kg) to five-and-a-half stone (35kg) over a matter of months.

When I was first referred to hospital for counselling by my GP, I was probably just over seven stone (44kg), eating virtually nothing and running upwards of 10 miles every day. I was unable to work or hold a really social life because of my illness.

I was told in the one-off assessment that there were long waiting lists and those with the most severe problems were at the top of the list.

The words of the therapist still stick with me: “Obviously if you lose weight you will move higher up the list and be seen more quickly.”

Over the next few months I lost another two stone and became virtually a skeleton.

My peri ods stopped and my family came very close to having me hospitalised. This may have been in part because appropriate therapy was not available to me at the time when I still might have been able to prevent the decline continuing.

It has taken me nearly ten years to get back to the weight I was before anorexia and it is not the sort of illness that ever truly leaves you.