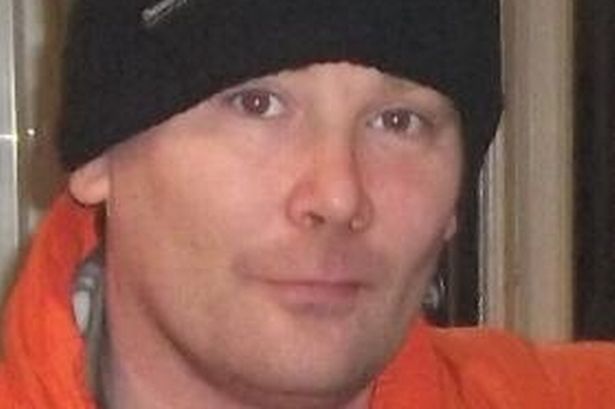 The family of a patient who died after the ‘gross failings’ of an A&E unit have slammed the hospital trust who let him down.

A coroner ruled today that Nicky Sullivan, 44, from Harpurhey, had suffered from ‘serious and significant failings’ after waiting 80 minutes at North Manchester General Hospital without being seen by medical staff, despite suffering hallucinations and suicidal thoughts.

Coroner Nigel Meadows, who noted the strains on the NHS, said he had ‘no hesitation’ in saying there had been gross failings in Mr Sullivan’s care on November 10 2014. He will now write a ‘prevention of future deaths report’ to be seen by ALL Greater Manchester trusts, the health secretary and the medical director of the NHS.

It comes after Mr Meadows recorded:

*Failure to recognise Mr Sullivan’s needs as a vulnerable adult

*Failure to boost staffing and resource levels despite it being ‘blindingly obvious’ possibly because staff were ‘desensitised’ to such conditions.

*A ‘woefully inadequate’ investigation report from the mental health trust

Family slams hospital trust after coroner rules there were ‘gross failings’ in care of mental health patientThese errors meant Mr Sullivan, a diagnosed paranoid schizophrenic, was never referred to the mental health team, who are based in a temporary cabin outside the ward.

Later that day, he stopped in the middle of a road outside his mother’s apartment and was in an unavoidable collision with a car, causing serious head injuries.

After the inquest, his sister Lisa Sullivan said: “We are pleased it’s been recognised there were serious failings by those who were supposed to be looking after Nicky. “What is the point in offering a service when you don’t do it right?

“I think Nicky got to the point where he’d been to A&E, nobody had helped him and felt ‘what’s the point any more? but we know he didn’t intend to take his own life.

“The phrase ‘lessons learned’ is used too much – it has to start to mean something. I’m not sure whether we will ever have closure. 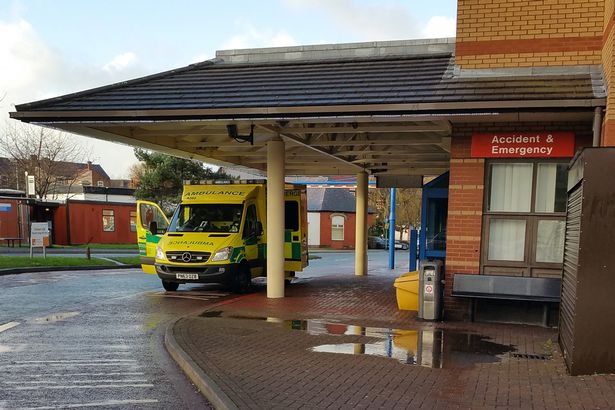 “We miss Nicky every day.”

Recording a narrative verdict Mr Meadows said it was not a case of neglect as it wasn’t possible to prove he would definitely had survived had he been seen. He did not rule Mr Sullivan’s death had been suicide, as his motivation for stopping in the road was not clear.

The inquest heard that the unit was so busy on November 10 2014 that Nicky had been among 10 patients who had not been ‘triaged’ – the initial phase of treatment by a nurse which should happen within 15 minutes. This would have led to a referral to the mental health team, who could have seen Nicky’s well-documented battle with paranoid schizophrenia.

But, and despite a clear need for more resources on the ward, the nurse in charge could not say if she had set in motion steps to boost staff.

In addition, the receptionist on the day had not noted down that Nicky was suicidal.

Nor had the crisis team advisor who advised the family to take Nicky to hospital alerted the A&E of his imminent arrival.

‘Bubbly, funny, generous’ Nicky had been a taxi driver before he became unwell in his twenties.

On November 10 2014, he had arrived at his mother’s in an agitated state begging for help.

His sister Loretta Cassidy took him to A&E, where they waited for 90 minutes. In the lead-up to his death, he had taken three sleeping tablets and his symptoms had seemed to improve. But he later left his mother’s and was involved in the accident on Rochdale Road shortly before 11pm,

Alex Barker, lead urgent care nurse at North Manchester, admitted ‘serious failings’ in their care of Nicky – but said there had since been numerous policy changes.

She also accepted failings in not getting more resources to the ward, but added: “The capacity difficulties North Manchester had been experiencing for a number of months could have desensitised staff.”

A spokesman for The Pennine Acute Hospitals NHS Trust said: “This is a tragic case and our thoughts are with Mr Sullivan’s family.

“We have identified that there was a missed opportunity to recognise Mr Sullivan as a vulnerable adult, triage him in a timely manner and formally invoke the escalation policy and we offer our sincere apologies to Mr Sullivan’s family.

“We have improved our escalation and missing person policies and additional training has also been provided to clerical and nursing staff in A&amp;E. Improved communications have also now been agreed between the Trust and Manchester Mental Health and Social Care NHS Trust. We are always seeking to improve standards and therefore our learning and improvement does not stop at the conclusion of this inquest.”

Declan Meehan, area manager for emergency staff at Manchester Mental Health and Social Care Trust, said there had been just one mental health nurse on duty that night but that staff levels had since been increased.

He said the relationship between the mental health and emergency staff was good – and plans were in place to move the team from the cabin into the ward. 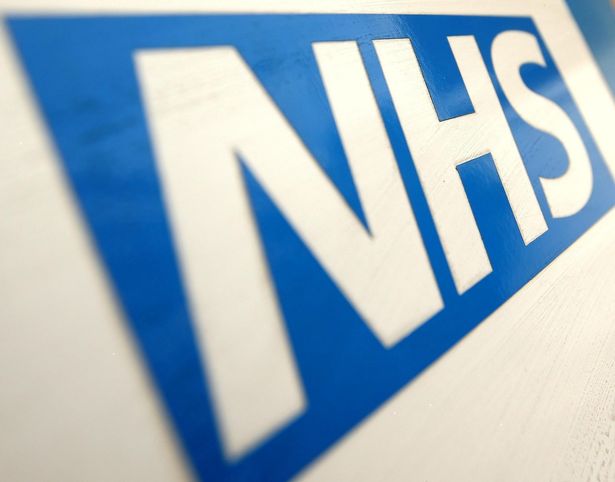