The number has risen by 92% from 37 killings or suspected killings in 2009 to 71 last year, with 423 people killed in the last seven years 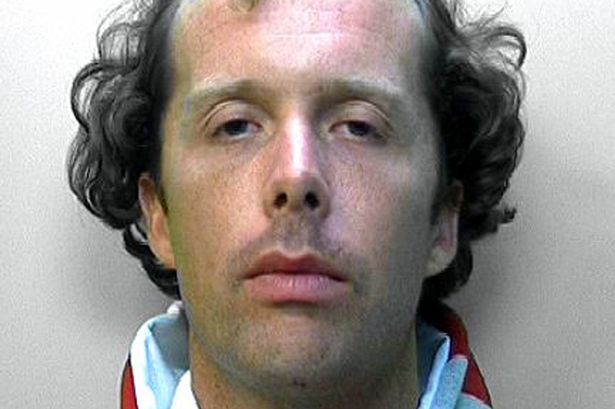 One person a week is killed by a mental health patient exposing the pressure onNHS trusts, an investigation has found.

A probe by charity Hundred Families also revealed that a total of 423 people have been killed by mental health patients in the last seven years.

The figures were released to the charity through a freedom of information request to all 57 mental health trusts in England.

The most homicides and suspected homicides since 2009 were recorded by the South London and Maudsley NHS foundation trust with 27 deaths. 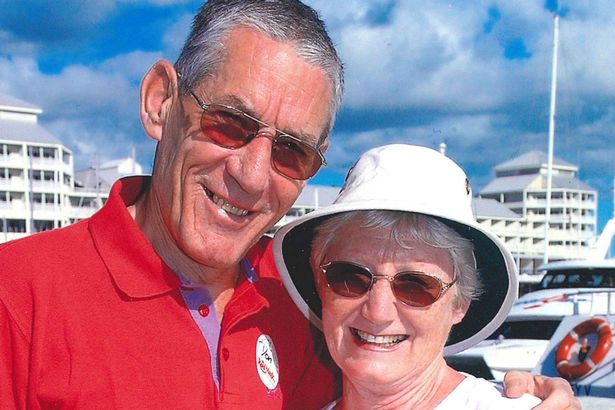 Donald Lock, pictured with his wife Maureen, was killed in an attack by Daley, who had mental health issues

This was followed by Birmingham and Solihull with 20 killings and Northumberland, Tyne and Wear with 19.

Some of the trusts refused to provide figures for the current year, while North Essex Partnership didn’t provide any information.

The results of the investigation will be aired in an ITV documentary tonight which raises questions about mental health services in the UK and whether they are giving the right care. 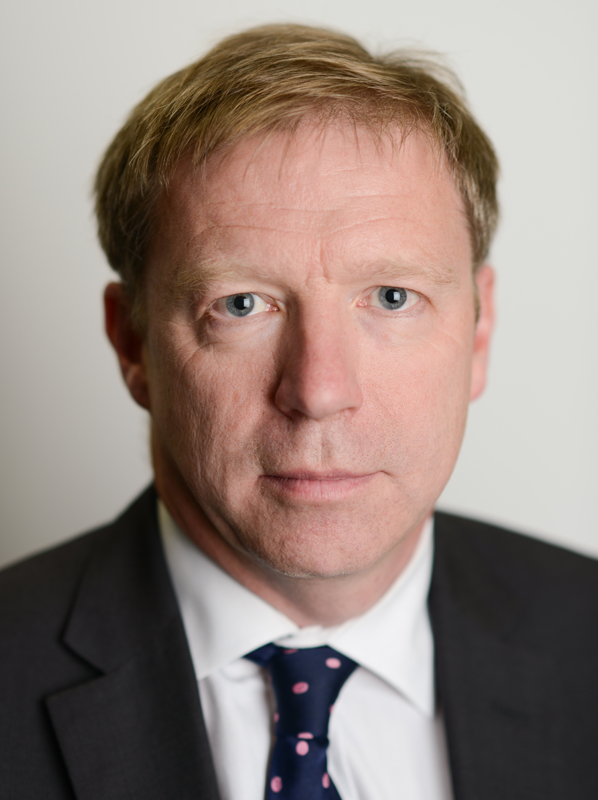 Paul Farmer, chief executive of Mind, said that many of the deaths were ‘preventable’

Paul Farmer, chief executive of Mind, told the newspaper that many of the deaths were “preventable”.

“The key element is listening to families and often those family concerns are not necessarily heard,” he said.

Professor Sir Simon Wessely, President of the Royal College of Psychiatrists, told the newspaper that there had been progressive improvements in the field over the years.

He added: “But it still happens and when it happens it’s just awful.”

It comes after road rage killer Matthew Daley was jailed for life in a medium secure hospital for the killing of retired pensioner Donald Lock in Worthing, West Sussex, last year.

Paranoid schizophrenic Daley was cleared of murder but instead found guilty of manslaughter on the grounds of diminished responsibility after the jury heard his family had repeatedly warned NHS bosses about his deteriorating mental health .

The judge ruled that instead of being detained in jail, Daley will be held in Hellingly medium-secure psychiatric hospital in East Sussex under the Mental Health Act.

Mr Lock’s son Andrew Lock criticised the Trust after the trial, saying his father would still be alive if mental health teams had done their jobs properly.

Trust chief executive Colm Donaghy said “we got things wrong” and signalled changes would follow but he believed staff were not deliberately negligent.

Sussex Partnership NHS Foundation Trust has since launched a review into ten more killings involving its patients since 2008, according to The Sun. 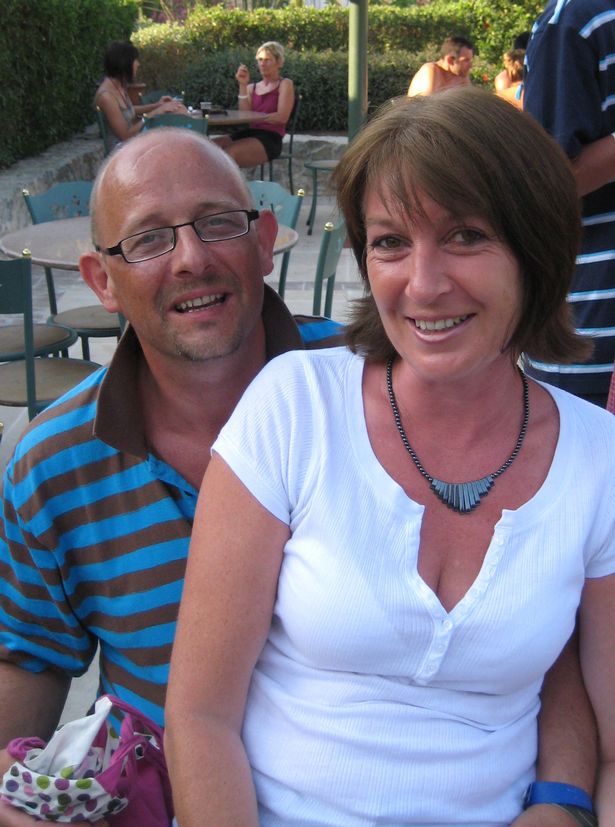 Ian Dollery, pictured with his wife, was stabbed to death in front of his family by schizophrenic Robert Kay

Schizophrenic Robert Kay, 49, was jailed in July for fatally stabbing 51-year-old Ian Dollery, who he did not know, more than 30 times in St Annes, Lancashire.

The court heard that the father-of-three had been on a “substantial and prolonged drug binge” in the lead up to the attack when he walked past the open garage where Mr Dollery was shaving his hair in June 2015.

Kay was jailed for life and ordered to serve a minimum term of 23 years, while Mr Dollery’s family say signs were missed numerous times that the killer had mental health issues, it was reported. 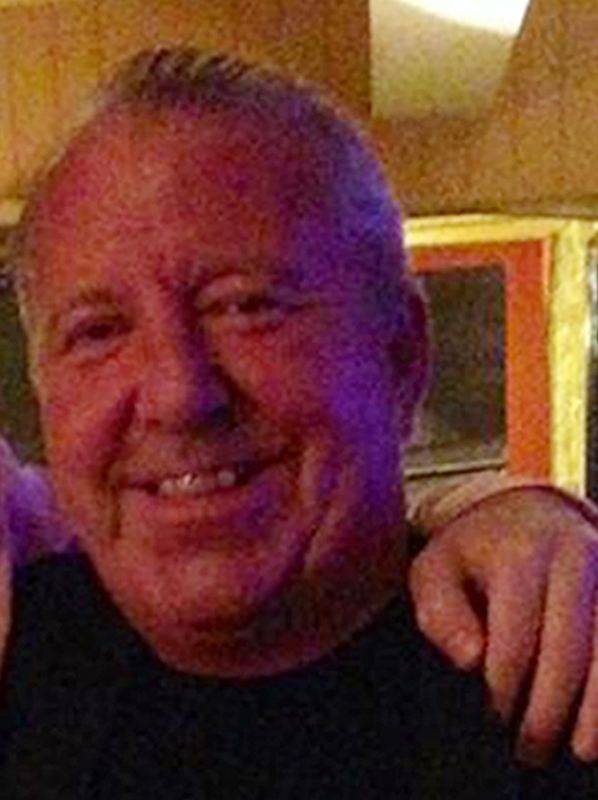 Andrew Else was stabbed to death by paranoid schizophrenic Ephraim Norman

Ephraim Norman, who is a paranoid schizophrenic, was detained indefinitely in a mental institution after stabbing dad-of-three Andrew Else to death in Croydon, South London, in April 2014.

Then aged 24, Norman carried out a vicious seven minute-long attack on the 52-year-old in the street with two knives and carried on even when one of the blades bent.

Two weeks earlier he had stabbed a teenager in the neck and stole his mobile phone, the jury was told.

The court heard that Norman had stopped taking his medication – which he claimed made him impotent – before he carried out the attacks.

Norman pleaded guilty to manslaughter and attempted murder on the grounds of diminished responsibility and detained indefinitely at a maximum security hospital by the judge.