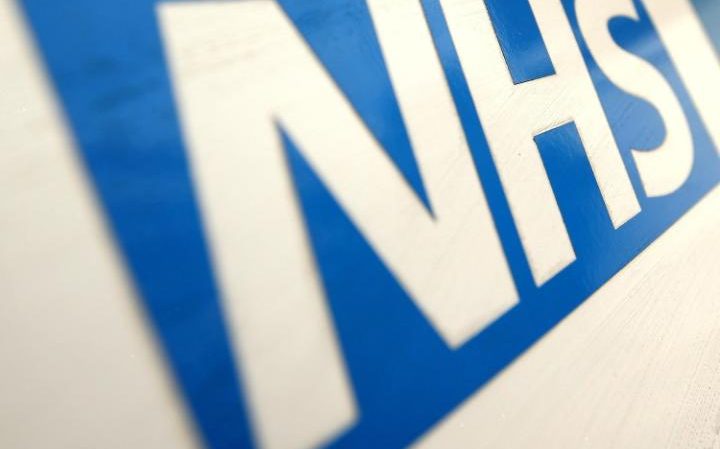 The interim chairman of a scandal-hit mental health trust that was criticised for not investigating hundreds of unexpected patient deaths has resigned after only four months.

Tim Smart, who took over the heavily criticised Southern Health NHS Foundation Trust in May, said yesterday he was standing down “for personal reasons”.

The announcement comes a month after it emerged the trust had created a new role, with the same salary and benefits, for the outgoing chief executive Katrina Percy following a damming Care Quality Commission report  in April.

A statement from the Trust said: “Since his appointment in May this year Tim has made a considerable contribution to the trust, driving through changes necessary to improve our services.

We would like to thank him for his time and dedication.

“We are working with NHS Improvement to appoint a new interim chair as soon as possible.

“In the meantime, Malcolm Berryman, as deputy chair, will ensure that the duties of the trust board are carried out.” 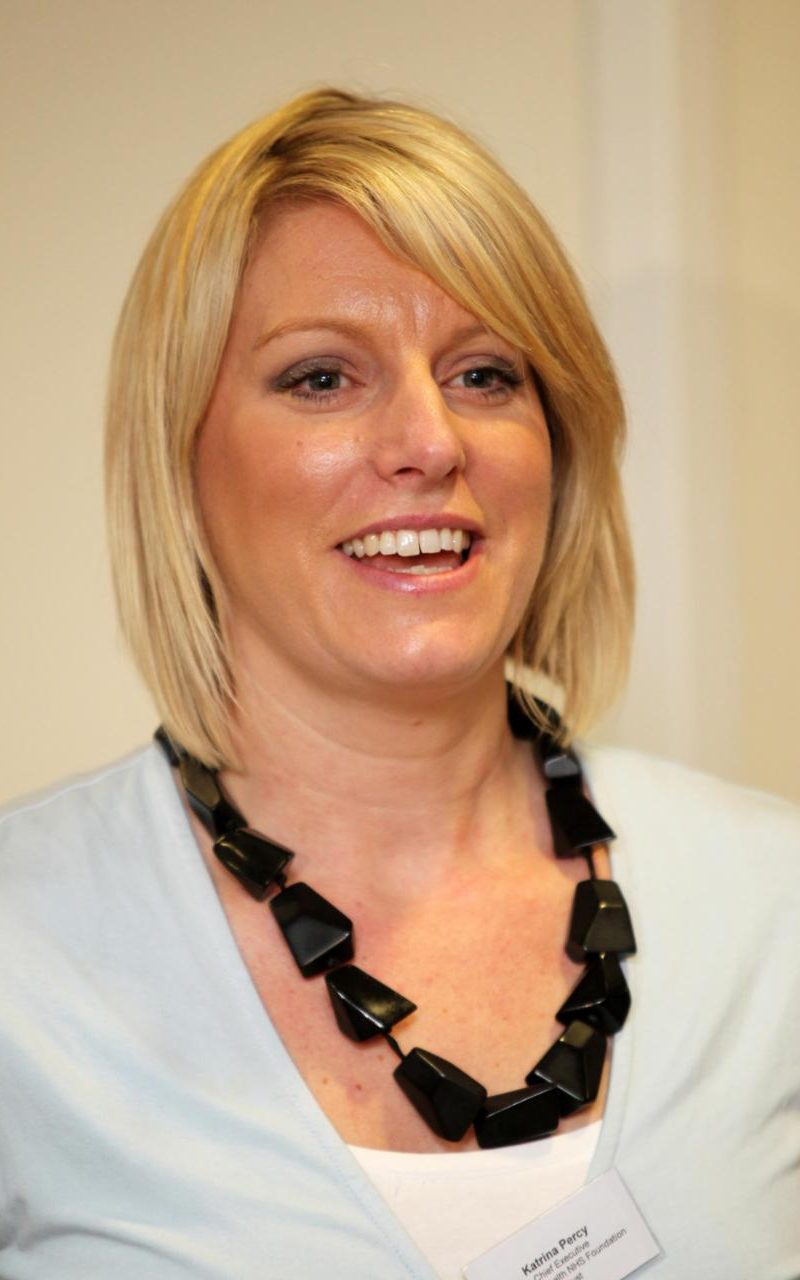 Southern has been under intense scrutiny following the deaths of patients including 18-year-old Connor Sparrowhawk, who died in 2013.

In April, inspectors concluded that the trust was still failing to protect patients from risk of harm.

Care Quality Commission inspectors found that robust arrangements to probe incidents, including deaths, had not been put in place, resulting in “missed opportunities” to prevent similar events.

In December, an independent investigation found Southern Health had failed to probe the deaths of hundreds of people since 2011.

Ms Percy announced her decision to stand aside as chief executive last month, saying her position had become “untenable”.

But the trust said she was to stay on as a “strategic adviser”, with the same pay and benefits.