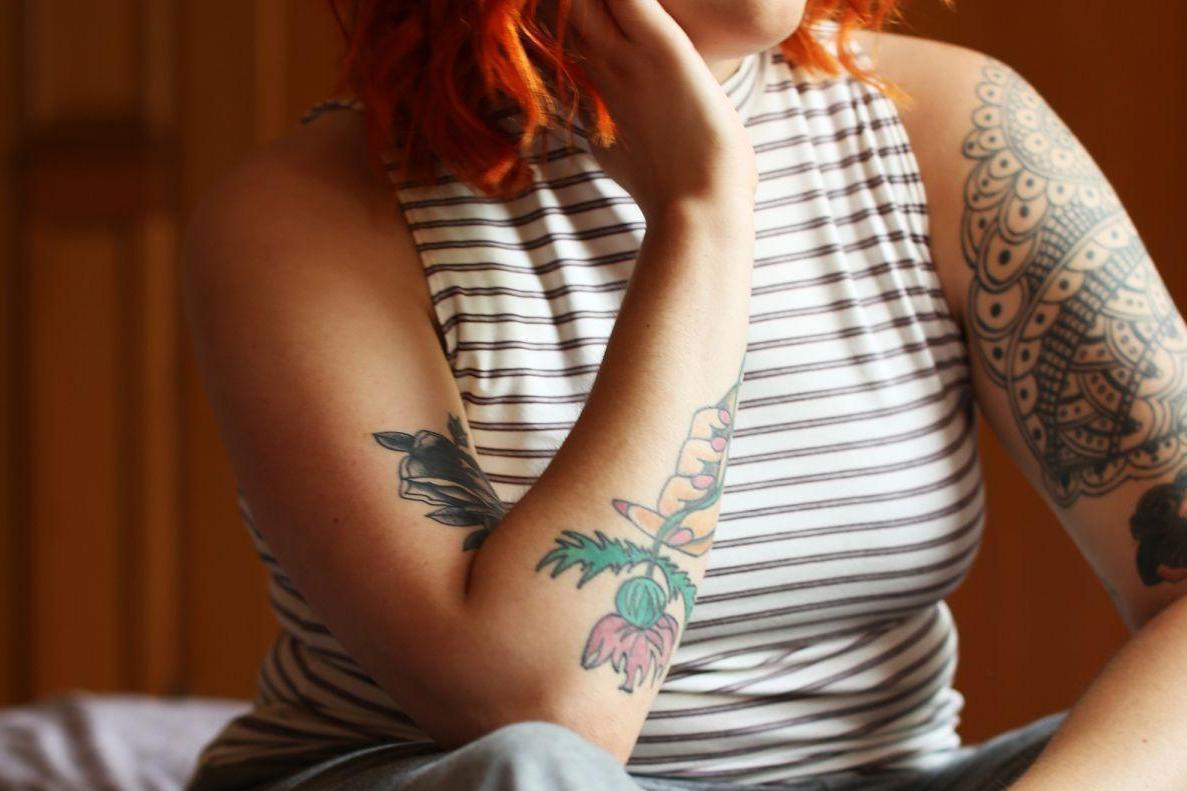 The number of young women who self-harm and experience post-traumatic stress disorder (PTSD) and chronic mental illness has skyrocketed in the last decade, according to a new NHS survey.

The proportion of young women in England with PTSD has risen rapidly in recent years.

However, the true extent of self-harming is likely to be even higher at around a quarter of young women and girls, the researchers said. Around 25 per cent of respondents said they self-harmed in a written survey, while just a fifth said they did so in face-to-face interviews.

Most of those who reported self-harm hadn’t sought help and the researchers warned that people who start at a young age might end up using it as “a long-term strategy for coping”.

The report added: “There is a risk that the behaviour will spread to others, and also that greater engagement with the behaviour may lead in time to a higher suicide rate.”

The research, Adult Psychiatric Morbidity Survey: Survey of Mental Health and Wellbeing, England, 2014, also found that rates of common mental disorders, such as anxiety and depression, are higher among young women than any other demographic.

The apparent increase in PTSD could be attributed to violence and abuse, including rape, near-death-experiences, and a loved one being killed or killing themselves, experts said.

“We know that there are things like violence and abuse that are strongly associated with mental illness,” said Sally McManus, who led the research, as reported The Guardian.

However, she added that technology, particularly mobile phones, may also play a role. “This is also the age of social media ubiquity. This is the context that they [young women] are coming into and it warrants further research.”

Professor Sir Simon Wessely, president of the Royal College of Psychiatrists, said the rate of mental illness among young women, as well as middle-aged adults and ethnic minorities, is concerning.

“We need to step back and consider what social and cultural factors might be behind these trends, but with just one in three people with a mental illness receiving treatment, the need for mental health services is far outstripped by the demand,” he said.