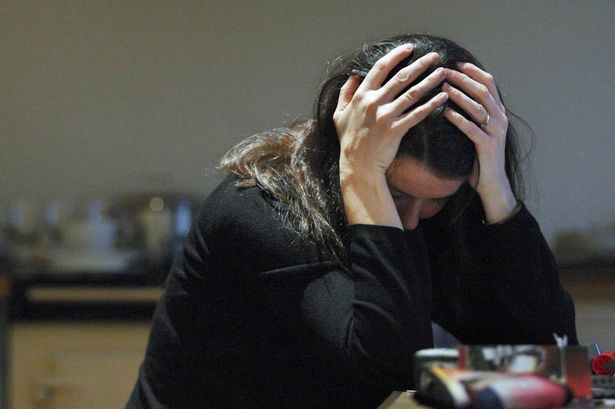 Three times as many mental health patients committed suicide when receiving care at home compared to those in hospital, new research has revealed.

The findings, published by the University of Manchester, have raised concern among mental health campaigners about the number of people taking their own life after they have been discharged from hospital and handed over to ‘crisis’ teams.

More than 200 suicide deaths per year now occur in patients under mental health home treatment teams – three times higher than the rate among in patients.

And a third of patients under crisis resolution who committed suicide had been using the service for less than a week.

The same proportion had been discharged from hospital just two weeks before.

Researchers say crisis teams are increasingly being relied on to relieve pressure on other acute services and hospital beds.

Prof Louis Appleby, director of the university’s National Confidential Inquiry into Suicide and Homicide by People with Mental Illness (NCISH, said: “This year’s report reflects the increasing reliance on crisis teams in response to the strains felt by acute mental health services.

“Our findings suggest that we are accepting too much risk in the home treatment these teams offer, and that the crisis team is now the priority for suicide prevention in mental health.”

Prof Appleby said the suicide rate among patients under home care had plateaued in the last six years.

“Really that figure should be coming down,” he added.

“Crisis teams are not inherently unsafe. It’s that they have now become the main setting for suicide prevention.”

Many patients included in the report were found to be unemployed or homeless, and 13pc had experienced financial difficulties.

Half of those surveyed had a history of alcohol or drug misuse.

Alan Hartman, of the Manchester Users Network, said ‘severe’ cuts to mental health care had resulted in more patients having their care ‘stepped down’.

“It’s a massive risk when someone in crisis is discharged from hospital,” said Alan.

“The cuts we have seen across mental health services are only deepening the crisis.”

More on this story:-

Please leave your comments below :-