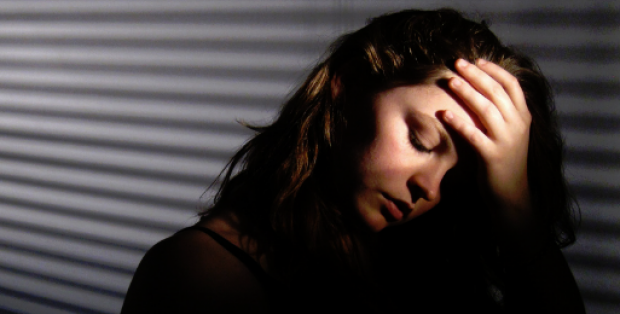 My Story’ – which will be released on World Mental Health Day on Monday, October 10 – tells the stories of patients and services from Greater Manchester West NHS Foundation Trust.

The publication will shine a light on their journeys and how their families were also affected.

As well as mental health, the book documents how service users have coped with the affects that drug and alcohol abuse have had on them and what can be learnt from their experiences.

She explained:  “The vision was to produce a book that inspires people with mental health difficulties to get the best out of life while sharing experiences, challenging stigma and providing information that will help everyone understand mental health and alcohol and drug problems better.

“We wanted this book to look really different to anything else we’ve produced before and feature calming imagery to showcase our service users and carers’ poems, stories and artwork.

“What this book demonstrates is not only the creativity of those involved, but their inner strength and resilience to overcome their difficulties and share their experiences to help others.

“We’ve been truly moved and inspired by the creative work of our service users and patients and their families and carers.”

Back in May this year, service users, carers and people that have been affected by mental health illnesses were asked to submit their own experiences to be included in ‘My Story’.

The mixture of positive and negative stories that GMW received outlined the tough journeys that these individuals have faced and how they have turned their lives round for the better.

GMW has a department called the Recovery Academy which is in its third year and offers a wide range free courses that focus on the rehabilitation of people who have been affected by mental health difficulties and alcohol and drug misuse.

‘My Story’ will be available for download when World Mental Health Day is recognised across the globe.

Image courtesy of Amy Colburn via Flickr, with thanks.