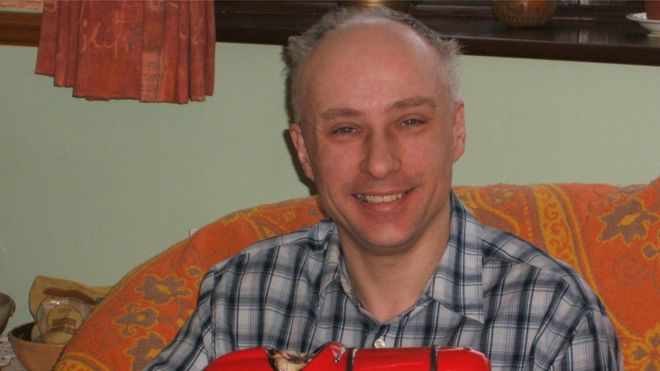 Mental health trusts in England are still having their budgets cut, despite government assurances they would be funded on a par with physical healthcare, figures suggest.

It found six of them had seen budgets cut three years in a row.

An NHS spokeswoman said mental health services were “wider” than trusts, and care was funded in other ways.

Mental health spending overall was up 8.4% in 2015/16 compared to the previous year, the NHS said.

Its chief executive says improvements in care have since been made, but he warned mental health care missed out on funding in comparison to acute hospitals.

NSFT is one of the six trusts identified as having had its budget cut three years in a row.

Inspectors have just recommended the trust be taken out of special measures  after almost two years, despite saying safety there is still inadequate, and raising concerns about high death rates.

Chief executive Michael Scott said: “If NSFT had received the same growth in funds that NHS acute services had received over the last four years it would have had £30m more in its budget.”

Last year, for the first time, NHS commissioners in England were instructed to increase money for mental health, in line with increases in their own budgets – something called “parity of esteem”.

King’s Fund chief executive Chris Ham said: “Cuts in mental health services are just as risky as cuts in acute hospital services. We are talking about people in crisis who need expert support in a timely way.

“If they don’t get it, it’s bad for them and their families – and for the communities in which they live.

“The crisis in mental health services is real and serious. We all need to wake up to that reality.”

He added: “Parity of esteem is a laudable ambition that hasn’t been followed through in practice.” 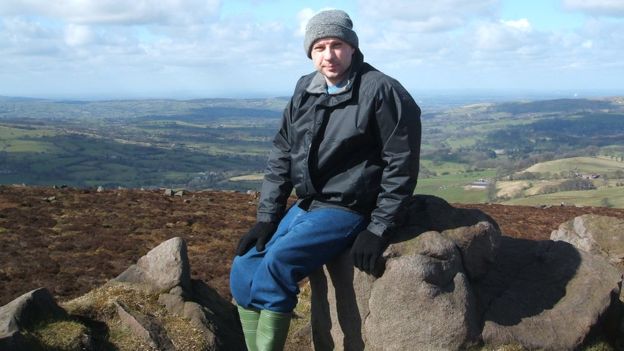 Neil Jewell had a heart attack in January 2014 while being reintroduced to his medication.

He had not had enough medication over the Christmas holiday period. When he was seen by a mental health team in early January, he was not offered a safe hospital bed and was driven 75 miles while he was having a psychotic episode, under restraints, to a different unit, where he died.

His sister, Christine Welfare, says there was a catalogue of failings in local mental health services both in the community and in hospital.

“It was a complete nightmare – it should never have happened. And then you start getting angry.

“These are people’s lives. Anybody in society, no matter who you are, can suffer at various times in their lives with mental health issues and it’s very important that people sit up and take notice.”

Michael Scott said: “Our thoughts are with this patient’s family and friends. This is an extremely sad situation, and they have our deepest sympathy.

“Since his death, our trust has ensured that patients based in the community have a named mental health professional or duty worker co-ordinating their care, to offer greater support.

“We also try to work closely with families and carers wherever possible, and with a patient’s consent.”

A spokeswoman for NHS Clinical Commissioners said: “Mental health trusts provide invaluable and critical services but it must be recognised that mental health service provision is wider than trusts.

“To get the best possible outcomes for their population, clinical commissioners are also investing in out-of-hospital care that focuses on prevention, recovery and community-based care.

“They are also looking at partnerships with voluntary and third-sector providers, and crucially investing in primary care mental health services.”