Why are we so ashamed of mental health problems, when they affect so many of us? 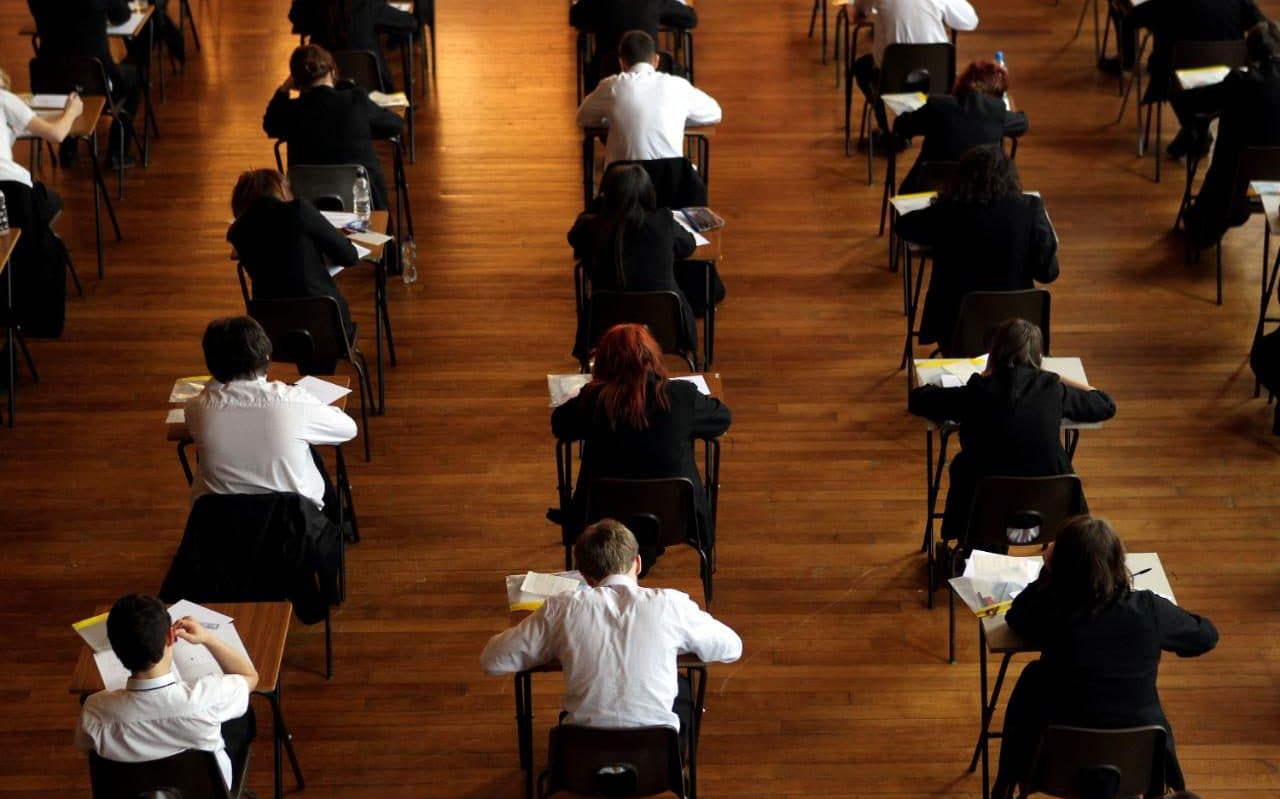 Thanks to events such as World Mental Health Day last week, our attention is increasingly drawn to the very real issue of mental health in our society.

As a demographic, students are facing these issues in increasing numbers. In a recent survey, one in four admitted to suffering from mental health issues, with depression and anxiety topping the list of the study by YouGov. But, do people actually understand what these words mean?

The image that society so often presents us with is of sad, lonely individuals; demonstrating the troubling stigma and misconceptions that still surround mental illnesses.

The fact is that students of all genders and backgrounds can be subject to mental health issues, but the sad truth of the matter is that there is a general reluctance to admit to it, more so than for any physical illness.

Even if students do speak out, there is a dire shortage of resources to help them and then the social stigma to contend with.

If you say to someone ‘I have anxiety’, their train of thought is so often predictable: they believe you merely overthink things, you’re paranoid they say. They can’t begin to comprehend the constant anticipatory state of mind you possess, how on edge and restless your mind is.

‘Just chill’, ‘Be more confident in yourself’,’You shouldn’t worry so much about these things’; responses I’ve heard over and over again when the topic arises, as if with this advice, my concerns – which have given me so many sleepless nights – will simply melt away. 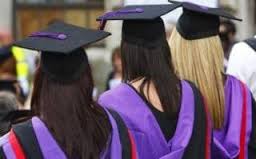 (We continually perpetuate the façade that we are all OK  Photo : CREDIT: PA)

To be alone with ones thoughts is, I’ve learnt, the most lethal combination. It is because of this I am writing this article. Writing is the only way in which I feel I can articulate my thoughts in a way that I want to be seen.

I have control; the opiate of the anxious.

“And how I’ll never know just why or understand

“But she expressed herself in many different ways,

“Until she lost control again.”

Ostensibly, if one has everything – family, security, friends, stability – there’s a feeling that there is ‘no reason’ to be depressed. There are so many people suffering, living in war and under siege that sufferers are often made to feel guilty or melodramatic about how they are feeling, as if depression or anxiety were a choice.

I hope one day there will be an open recognition of these illnesses, as much as there is for a broken arm or leg.

No single person is the sum of their outward appearance. Instead of continually trying to make ourselves appear ‘normal’ and ‘happy’ we should all stop trying to fool each other and be honest with ourselves.

Why are we so ashamed of anxiety? It is not our fault; it does not mean that we are weak. If anything, admitting it is the first step and an incredibly brave one at that.

Why not draw analogies with people with broken limbs?

‘Broken’ means something that isn’t working properly. It can be used to describe broken bones but not the mind. Why? Because as a society we do not want to admit that there is anything wrong with our brains.

We continually perpetuate the façade that we are all OK, under the impression that if we do not then we are destined to be  labelled as ‘weak’, ‘crazy’, or ‘too sensitive’.

In universities there remains a dearth of understanding regarding the complexity of mental illness. Even positive attempts to draw attention to the issues play on stereotypes; with articles about mental illness often accompanied by girls crying with their faces hidden.

What needs to be understood and articulated is that, unlike many physical illnesses, mental illnesses cannot be simply treated with medication, and nor are they visible. However, they are present in many people’s lives and deserve to be treated as the real and serious conditions they are.

My biggest fear is that my anxiety will not go away. My biggest hope is that the stigma towards it does.