Half of new GPs do no mental health training, figures show 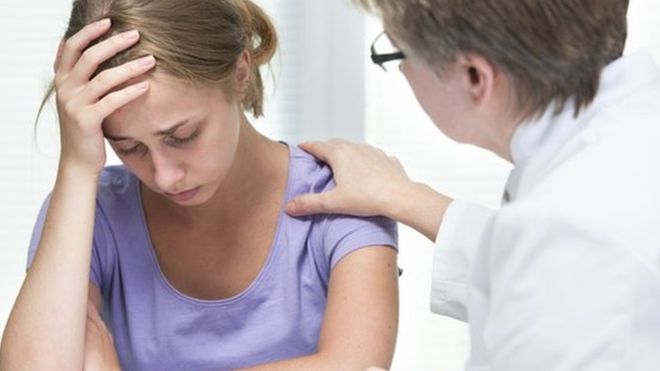 On average less than half of trainee GPs in Wales – 45% – did training in a mental health setting in 2015, according to new figures.

The details came from a freedom of information request by charity Mind Cymru to Welsh Government-funded medical educator, the Wales Deanery.

Mind said none of the hours spent on continued GP development needed a mental health component.

The Welsh Government said GPs had access to a range of training.

Mind said the only mental health-related option available to trainee GPs was psychiatry, which was based in hospitals and focused on non-primary care.

It said practice nurses were also being “let down”, with 82% across the UK telling a survey they felt ill-equipped to deal with the aspects of mental health for which they are responsible.

The charity said this was all despite one in three GP appointments being mental health-related. 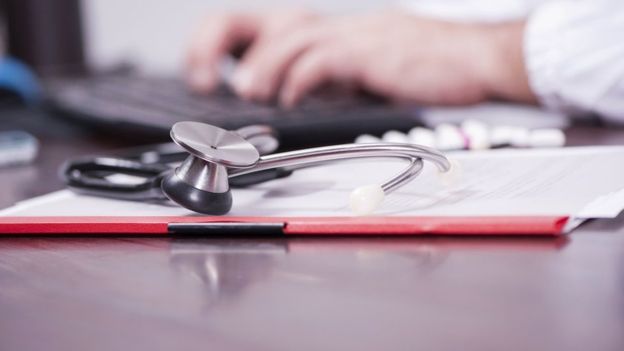 Nicole Williams, from Wrexham, was diagnosed with anorexia in 2012, after an initial misdiagnosis of irritable bowel syndrome from her GP.

She said: “I’m not blaming my GPs but it is so important that they have training specifically for mental health, to be able to notice and support people experiencing ill mental health as soon as possible.

“If the first or even second GP I saw were aware of the signs and symptoms of ill mental health I would have been able to seek treatment sooner, allowing me to start my recovery sooner, saving me years of illness and now long-term side effects.”

“A significant number of patients they come into contact with will have experienced mental health problems, yet many primary care staff tell us they haven’t had sufficient training to be able to deal with them.

“That’s why we’re urging the Welsh Assembly to ensure structured training is in place for trainee and qualified GPs and practice nurses.”

Kathryn Yates, of the Royal College of Nursing, said the “huge amount of demand” for mental health services in primary and community services was “simply not reflected in the training available”.

A Welsh Government spokeswoman said over 110,000 people had received a mental health assessment through primary care since April 2014.

She added: “We recognise the important role played by primary care, which is often the first port of call for people seeking help for mental health problems.

“GPs and practice nurses have access to a range of training and educational opportunities on mental health.”