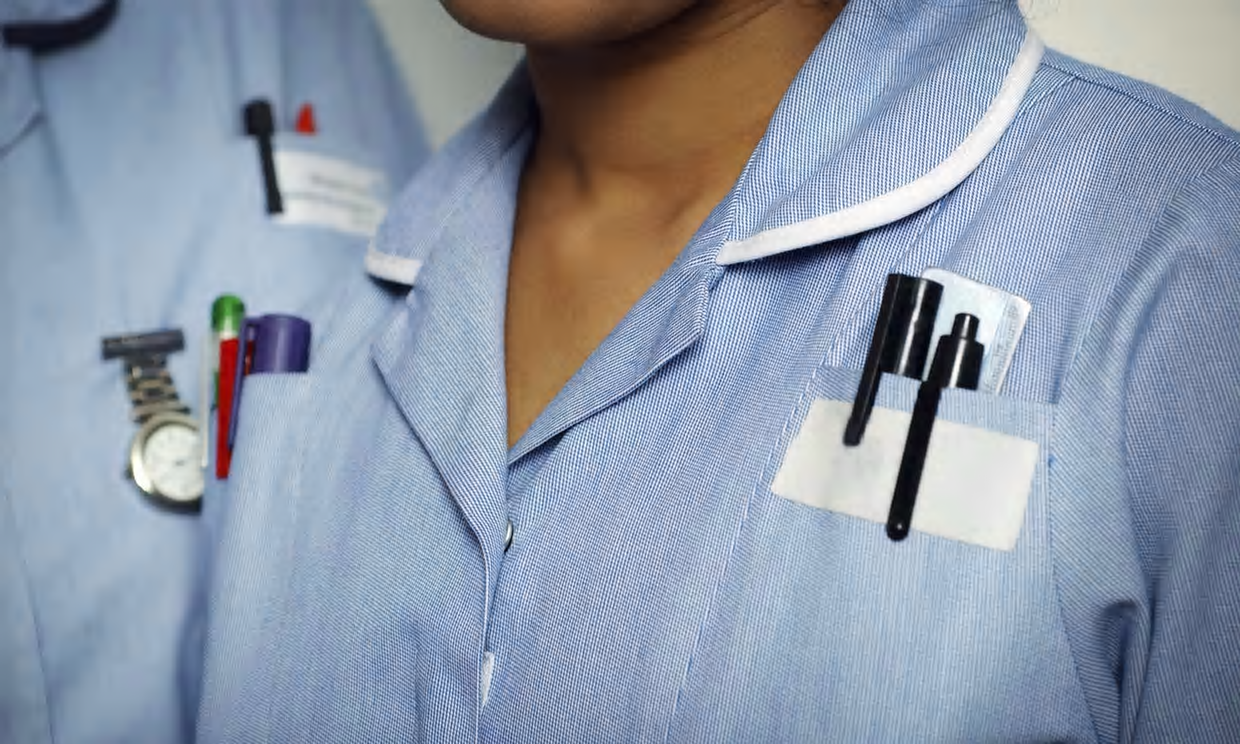 The Royal College of Nursing claims the figures proved ministerial pledges of recent years were not being delivered. Photograph: UIG via Getty Images

The number of mental health nurses working in the NHS has dropped by almost a sixth since the Conservatives came to power in 2010, figures show.

The revelation has sparked fresh doubt that government pledges to improve mental health services are being matched by progress at the NHS frontline.

Philip Dunne, the health minister, has admitted in a written parliamentary answer that while there were 45,384 mental health nurses working in England in 2010, there were just 38,774 in July this year. That fall of 6,610 nurses represents the loss of about 1,000 such specialists a year, or almost 15% of the entire workforce providing that sort of vital care to patients over the last six and a half years.

“This is a very worrying downward trend that shows no sign of turning around, despite all the government’s pronouncements and pledges about equality for mental health care compared to physical health care,” said Labour MP Luciana Berger, the ex-shadow health minister who obtained the answer.

The loss of so many posts meant that patients are at risk of receiving lesser-quality care than before and their recovery is being jeopardised by having less contact time with nurses, who were likely to be busier than ever, Berger warned.

The Royal College of Nursing claimed the figures proved that patients were being let down and ministerial pledges of recent years were not being delivered.

“These numbers make it very clear why so many mental health patients are simply not getting the care they need,” said Janet Davies, the RCN’s chief executive and general secretary. “The government has committed to equal treatment of mental and physical illness, but these figures show how far the health system still is from achieving that. Without the right number of nurses, people cannot get the care and treatment they need.”

The ongoing reduction in nurse numbers is also counterproductive because it leads to greater pressure on other public services, Davies added. “Early intervention is the most effective way to tackle mental health problems, but at the moment patients often aren’t being treated until they reach breaking point and problems are escalating out of control. The pressures on mental health services are spilling out into social care, A&E and even police custody.”

The sharp decline shows the coalition government’s pledge in 2014 to bring about “parity of esteem” in NHS treatment of patients with mental and physical health conditions will not be honouredany time soon, Berger added. Urgent action was needed to stem the dwindling numbers before patient care deteriorated further and remaining staff had to cope with even bigger caseloads, she said.

NHS trusts are allowing the number of mental health nurses to shrink because they do not have enough money to employ as many as they need to provide proper care, Berger claimed. Recent freedom of information requests the Liverpool Wavertree MP undertook found that 57% of GP-led clinical commissioning groups, which hold NHS budgets locally in England, planned to cut their spending on mental health this year, despite ministerial pledges that CCGs should increase spending on such services by the same amount as their overall budget rises.

The Department of Health said the figures did not give the full picture of the mental health workforce and that the number of both junior doctors and consultants working in psychiatry has been going up.

“Since 2012, the number of trainee doctors working in mental health settings during their foundation programme has more than doubled, we have seen the highest-ever fill rate for core psychiatry training, and mental health nursing trainee places are growing at a faster rate than any other nursing specialty in the NHS.

“This government is determined to address for the first time some of the very deep inequalities that people with mental ill health face, and while we have more to do, progress is being made,” a spokesman said.