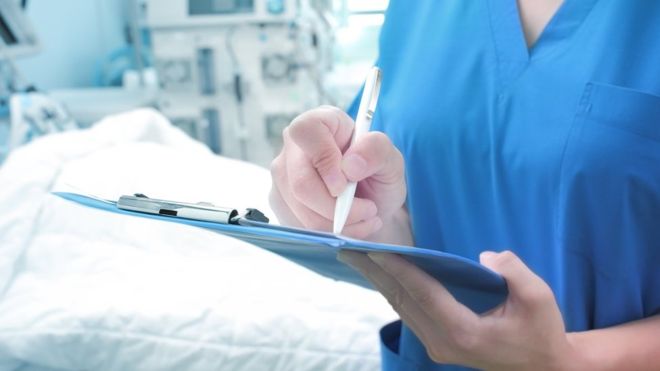 More than 100 people with acute mental health needs deemed fit to leave hospital could not go because of the lack of support services.

The patients had been due to be discharged between January and August 2016.

However, a shortage of housing or lack of community support services meant they could not leave hospital wards. 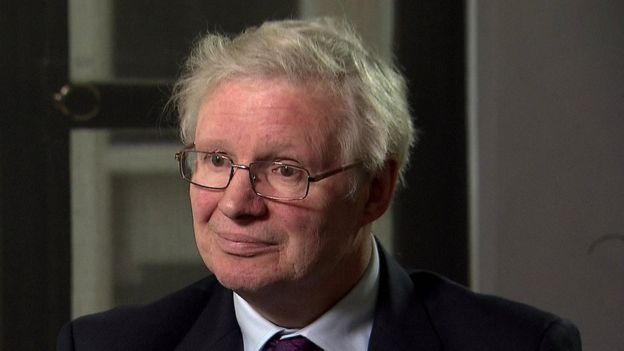 “It is not purely in Northern Ireland, but it is worse than elsewhere. Too many people are being cared for in hospitals when actually they should be in the community,” he said.

“This isn’t just about health services – one of the things we found again in Northern Ireland and elsewhere was the issue about housing.

“If you end up in a visit to a mental health hospital you may well lose your tenancy, there is nowhere for you to go back to.

“So here we are, keeping people in facilities where they may be being cared for by very good staff, but it is not the right place for them and it is not going to help them to get better”.

The Health and Social Care Board said that the information released used a “much broader” definition than the one it used and it “currently measures only those patients who have been declared medically fit for discharge by a health professional at month end”.

The board also said it was “developing a new acute care pathway to enhance the range of intensive support services available to reduce the likelihood of admission to hospital”.

“This would also address the issues highlighted in the Lord Crisp report, to consider more specialist provision for a small number of people with complex needs.” it said.