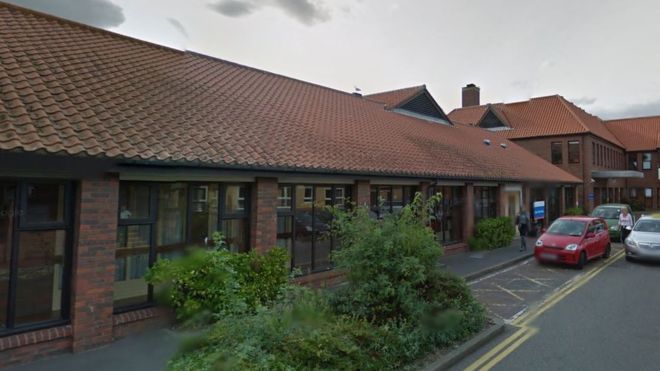 A nurse initially suspended for failing to help a colleague has been struck off for labelling witnesses in his case “backstabbers and liars”.

Malcolm Fisher was a mental health nurse at the Peter Bruff ward at Clacton and District Hospital.

The Nursing and Midwifery Council (NMC) suspended him in 2015 for two offences in 2013.

But he has now been struck off for social media posts a conduct panel said “were abusive and could cause offence”.

When the NMC imposed the year-long suspension a year ago, it said Mr Fisher was “capable of remediation”.

The suspension was for wrongly administering medication and for failing to help a female colleague who asked for assistance with an “aggressive male patient”.

But at a review of the suspension, which was set to expire, the NMC was told of a “new matter” relating to Mr Fisher’s use of social media.

Samantha Jones, presenting the case to the NMC, said Mr Fisher had made “derogatory comments on social media, about his former colleagues and witnesses”.

He had, she said, referred to them as “backstabbers and liars who are out solely for their own interests” and said where the people worked.

The panel said: “Mr Fisher’s recent actions on social media have shown there to be a serious attitudinal problem.”

Mr Fisher, who did not attend the hearing, is understood to have admitted posting the comments on Facebook “was a big mistake”.