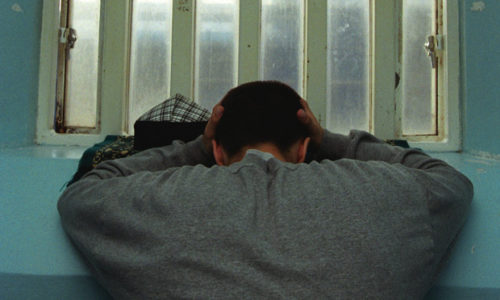 Bishop Richard Moth has called on government to redouble its efforts on prison reform following today’s report from the Ministry of Justice stating that suicides in prisons across England and Wales reached their highest ever number last year.

Describing the 119 self-inflicted deaths, 37,784 self-harm incidents and 25,049 assault incidents as shocking and unacceptable, Bishop Moth said staff shortages and overcrowding were major contributing factors. Last year thousands of staff walked out in protest over health and safety concerns and a number of jails underwent serious disturbances.

Bishop Moth said: “Today’s statistics on suicide and self-harm in prison are shocking. Each death represents a tragedy for the person themselves, their family and the prison staff who try to help. Allowing our prisons to get to this stage is unacceptable. Overcrowding and staff shortages are a major contributing factor. This needs to be addressed urgently. We have to ensure proper and necessary care is available to those with mental health issues in our prison system.

“Dostoevsky wrote that the degree of civilisation in a society can be judged by entering its prisons. It is the responsibility of all of us to tackle this situation. We call again on the government to move as quickly as possible on its reform agenda for our prisons. Meanwhile, through our dedicated chaplains and volunteers the Church will continue to support vulnerable prisoners by working with the government and those responsible for the running of our prisons.”